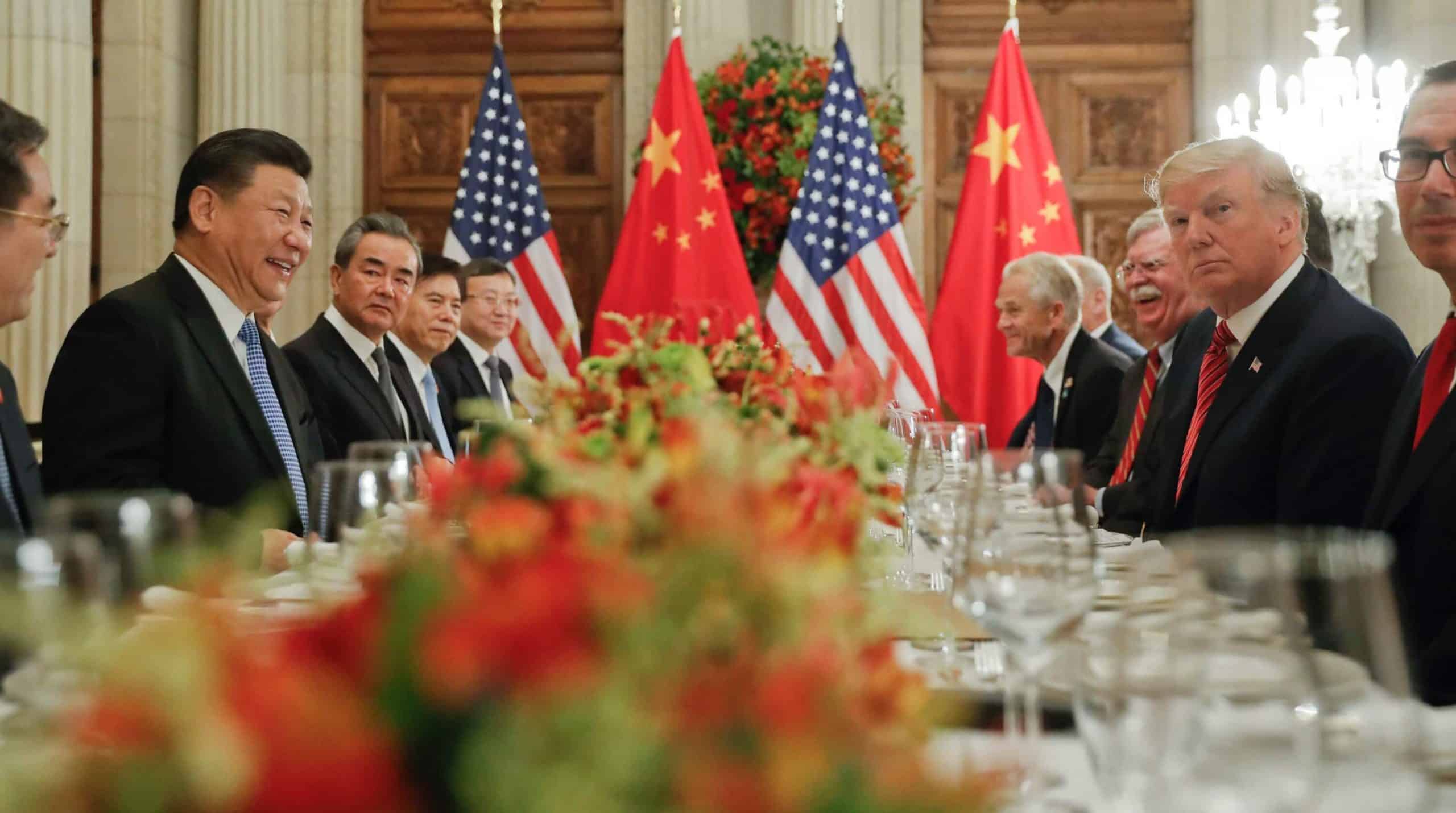 Significant progress has been made during the latest round of China-United States trade talks. Business leaders, analysts, and officials said that it could pave the way for a complete solution during the next-step of negotiations. They also conveyed that China has been opening up its economy to the rest of the world and is offering ample opportunities for various global investors.

The comment was made after the wrap-up of the latest round of talks between the United States and China in Washington on Thursday. According to the Chinese delegation, it is reported that both the sides had specific and constructive discussions covering topics such as technology transfers, protection of intellectual property rights, trade balance, and non-tariff barriers. The Chinese delegation said, “Important progress has been achieved in the current stage, and the two sides had candid, specific and constructive discussions.”

According to a Xinhua News Agency report, Vice-Premier Liu He met with United States President Donald Trump, who assured that a United States trade delegation would visit China in the middle of February for further negotiations. It added that the United States delegation is to be led by Treasury Secretary Steven Mnuchin and Trade Representative Robert Lighthizer.

Liu and Lighthizer were the ones who lead the two-day talks that happened in Washington on Wednesday morning. They were accompanied by dozens of other senior officials from both governments.

During the talks both the sides also determined the road map and timetable for next-step consultations. Both the United States and the Chinese delegation attached massive importance to the issue of technology transfers and IPR protection and accepted to improve the cooperation in this regard further.

The president of the US-China Business Council, Craig Allen said, “We understand that this week’s discussions covered familiar ground on structural issues and looked forward to hearing details about any progress that was made.” Craig Allen led council, in a statement has advised both the governments to use this month to address their unsettled issues.

The Chinese delegation said that creating a market environment of fair competition aligns with the direction of China’s opening-up and reform and therefore, China will look forward to addressing relevant US concerns.

Chinese delegation went on to add that both the countries have concurred to take adequate steps to engage in the more balanced development of bilateral trade. China will be making active efforts to expand imports from the United States in manufacturing, energy, agriculture, and services. This in return will help the country’s goal of high-quality economic development and also meet the people’s demand for a better life.

Craig Allen said it’s evident that changes to the bilateral commercial relationship are going to happen. But due to the complexity of the issue, it might take considerable time and hard work to resolve them.

The president for Asia-Pacific of the United States agricultural conglomerate Cargill Inc, Robert Aspell said that the best way to resolve trade issues is communicating with each other and finding a solution. “A large number of global companies have invested in China; it is a clear signal that China is going to open its markets further, and many opportunities can be found in different sectors across the country,” he commented.

Experts say that with collaborative efforts, both the United States and the Chinese economies can improve and could also increase the supply chain and global economy in 2019. The economies of both United States and China are strongly interconnected and that a blow to anyone would most likely make an impact in the other said Bai Ming who is the present deputy director at the International Market Institute of the Beijing-based Chinese Academy of International Trade and Economic Cooperation. Chen Wenling, the chief economist at the China Center for Economic Exchanges, said, “The United States needs Chinese goods as much as China needs equipment and agricultural products from the United States.”