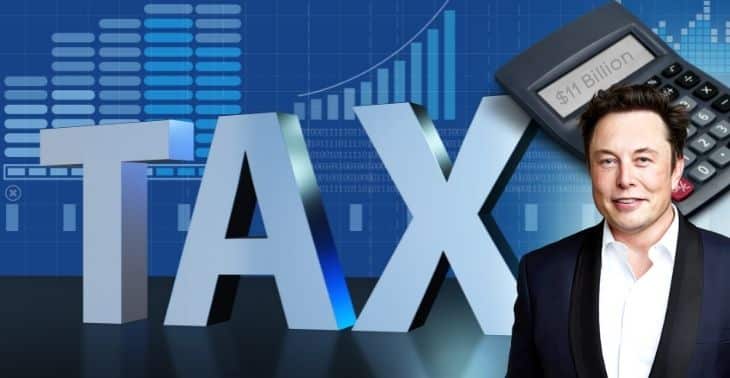 The market capitalization of Tesla has surged past the level of $1 trillion and as of December 13, Musk had sold Tesla stock worth $13 billion. According to the real-time billionaire’s list on Forbes, the net worth of the Tesla founder is $244.2 billion. This makes Musk the richest person in the world followed by the founder of Amazon, Jeff Bezos whose net worth is second by a difference of $50 billion.

Last week, Musk had sparred with Senator Elizabeth Warren after the senator accused Tesla’s founder of not paying enough taxes. Warren demanded a comprehensive change in the tax policy of the country so that the people like Elon Musk would actually pay taxes and not “freeload.”

Replying to the senator accusations, Musk stated that he would pay more taxes than anyone in the history of America. According to the report, the wealth of the billionaire increased by more than $13 billion between the years 2014 and 2018, and he paid $455 million in taxes in the same time period. Also, Musk paid no tax in the year 2018, according to the report. 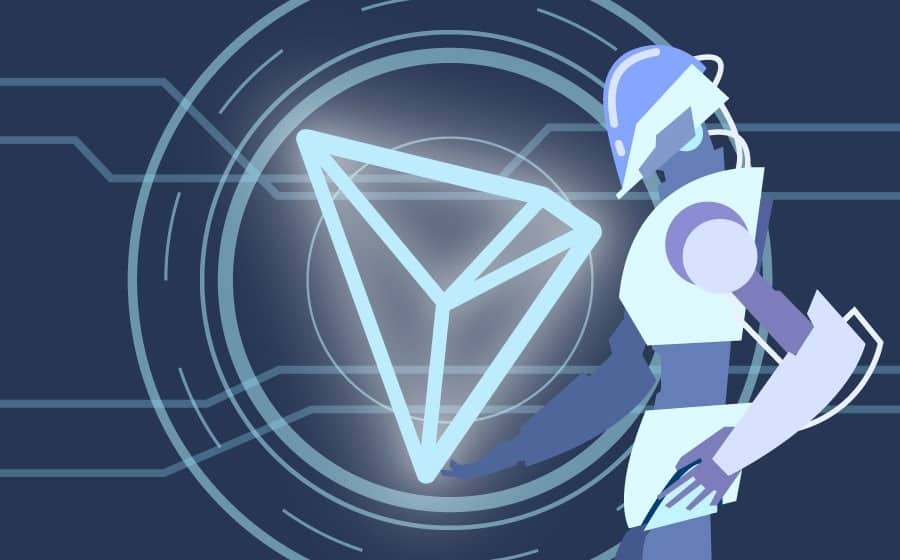 Tron (TRX) Improves by 16% After Touching the Monthly-Low 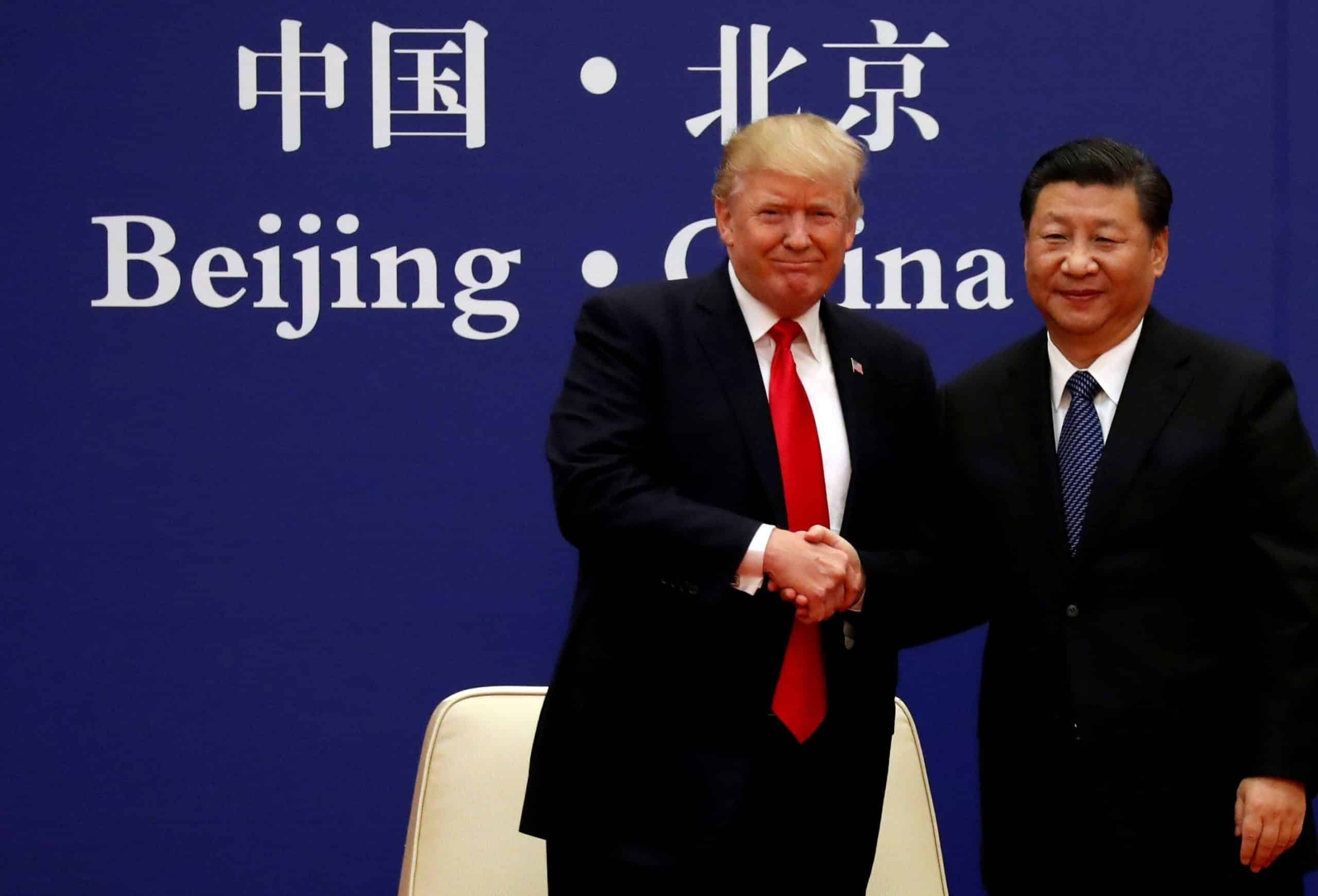 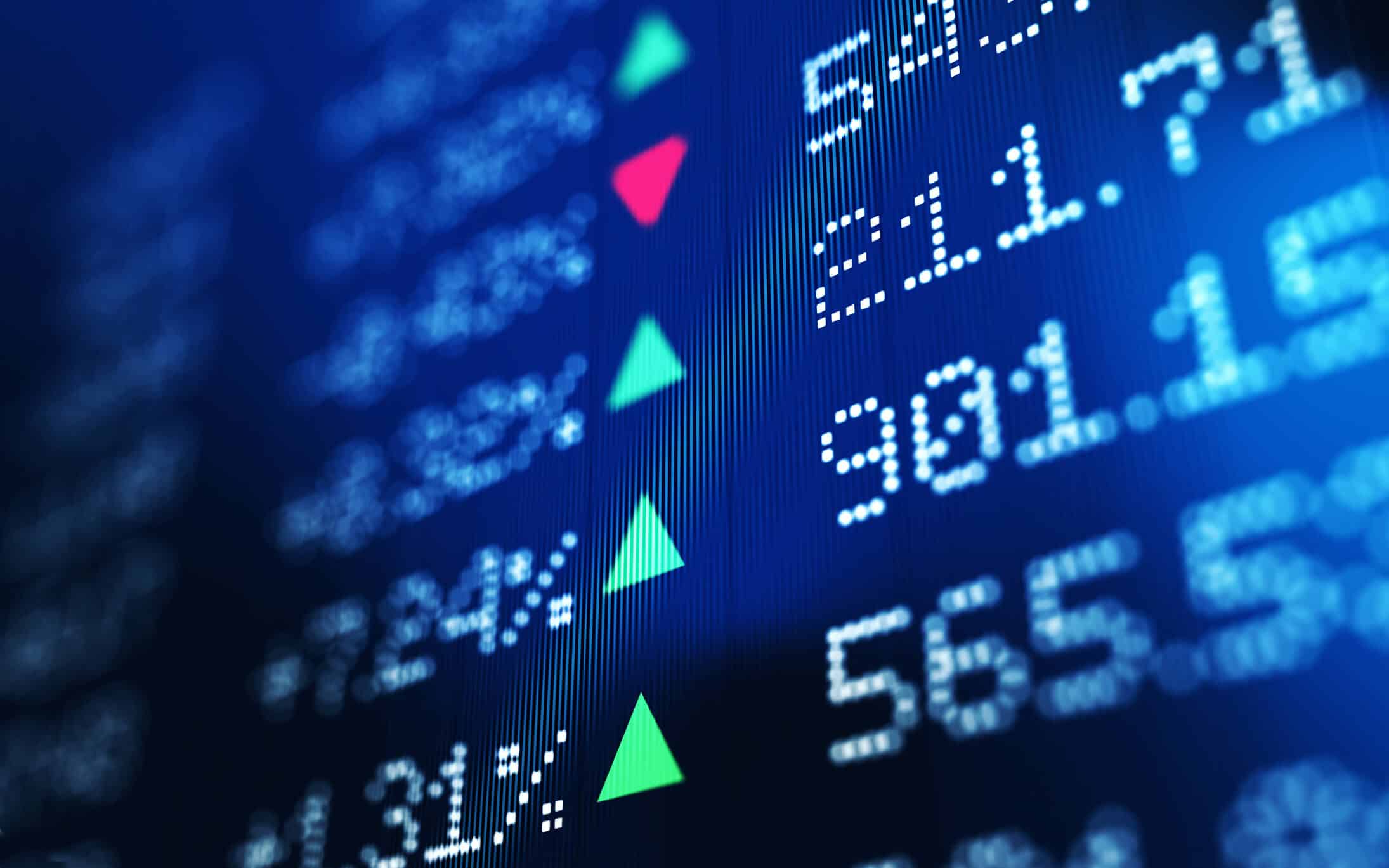