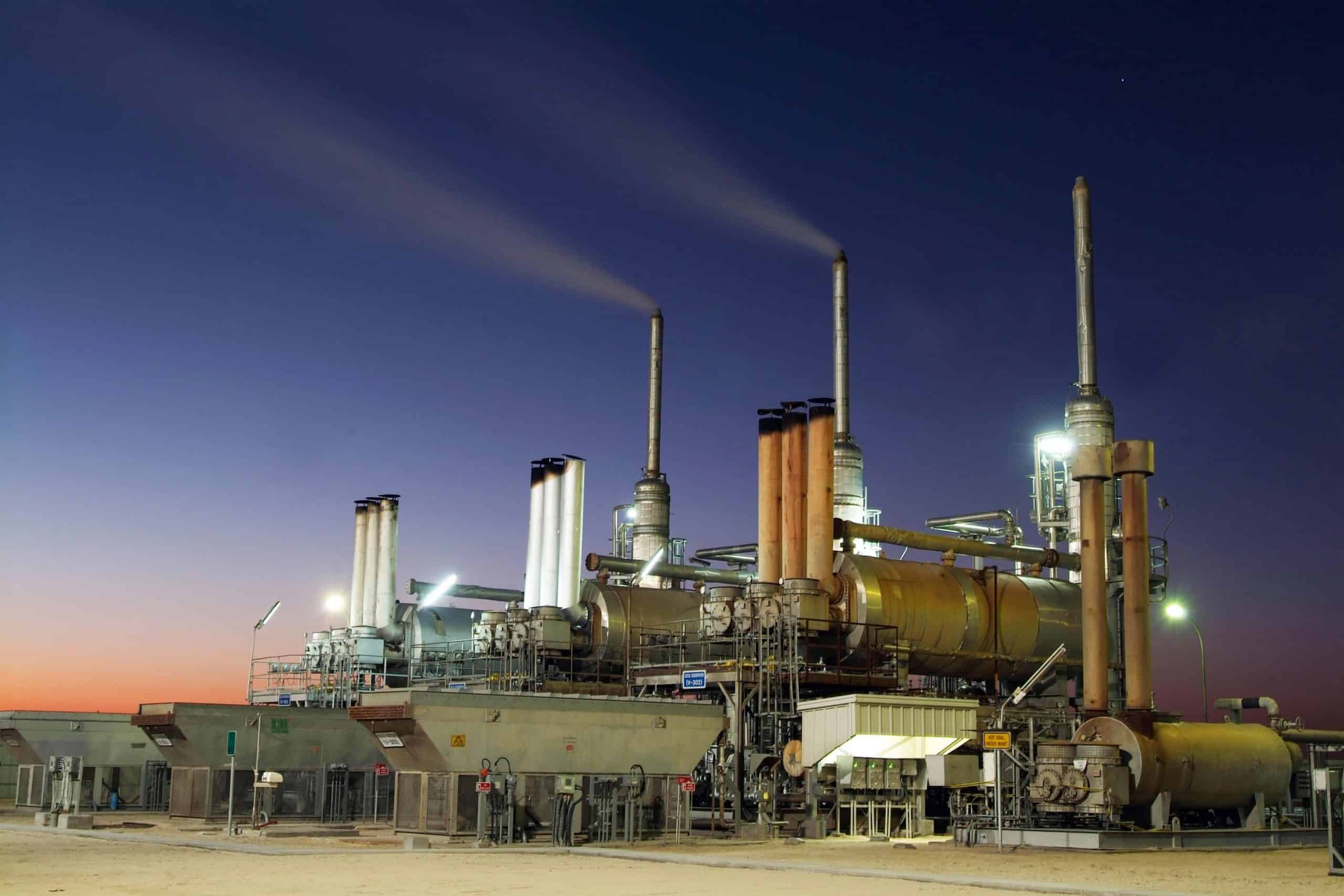 As per sources, The Kuwait Investment Authority (KIA) has currently invested five billion USD and plans to double this. Kuwait also is aiming to enter into third country joint projects on the lines of joint Kuwait-Japan investments in third countries.

Recently India and UAE have joined into a third country project with the African nation, Ethiopia. India also has plans of having a similar partnership with Saudi Arabia.

As far as history goes, India and Kuwait have a vibrant trade relationship. India has been consistently one of Kuwait’s top ten trading partners. As per the 2017-18 statistics, Kuwait was the ninth largest oil supplier to India, and it meets about 4.63% of India’s energy needs. According to India’s External Affairs Ministry’s brief on India-Kuwait relations, “India is looking for a substantial Kuwaiti investment in the oil & gas sector. Large business houses of Kuwaiti also have investible surpluses.”

However, Kuwaiti investment in India has been largely through portfolio managers indirectly. In 2015, KIA announced an investment of $ 300 million in GMR Infrastructure Ltd. According to the MEA brief, earlier, in October 2015, KIA made a substantial investment in the Interglobe Aviation’s (Indigo Airlines) IPO.

The MEA brief states, “In 2013, KIA had made an investment of $ 5.37 million in the Power Grid Corporation of India Limited, other significant Kuwaiti presence in India includes those by Alghanim Group of Kuwait; the KAPICO group; National Aviation Services; Agility Logistics, Hasibat Holding Co, KGA Group, KCIC, KIPCO, Global Investment House, Kuwait Finance House among others.

As per IMF estimates, Kuwait’s nominal GDP for 2016 was $101.524 billion, and GDP per capita in terms of PPP was $70165 in 2015. Kuwait’s Sovereign Wealth Fund is above $592 billion, and it is managed by the Kuwait Investment Authority (KIA). The brief also added these assets are held in 2 state-owned sovereign funds: the Reserve Fund for Future Generations (RFFG) and General Reserve Fund (GRF) to which Kuwait has been transferring 10% of its total revenues from October.

The MEA brief informed, “It is understood that in June 2017 KIA invested US$ 87 million invested as a consortium along with Nomura in Wells Fargo, HSBC in AU Small Finance Bank.” It further added, “also in June 2017, KIA was one of the 15 Anchor investors who participated in the IPO of Dixon Technologies, a Noida based Electronic manufacturer, they bought shares worth Rs 12.5 crores ($ 2 million), Kuwait’s National Petroleum Services Company (Napesco) opened their first company in India, Napesco India, a limited liability company with a capital of about Rs.50 million ($ 780000) at Chennai Special Economic Zone.”