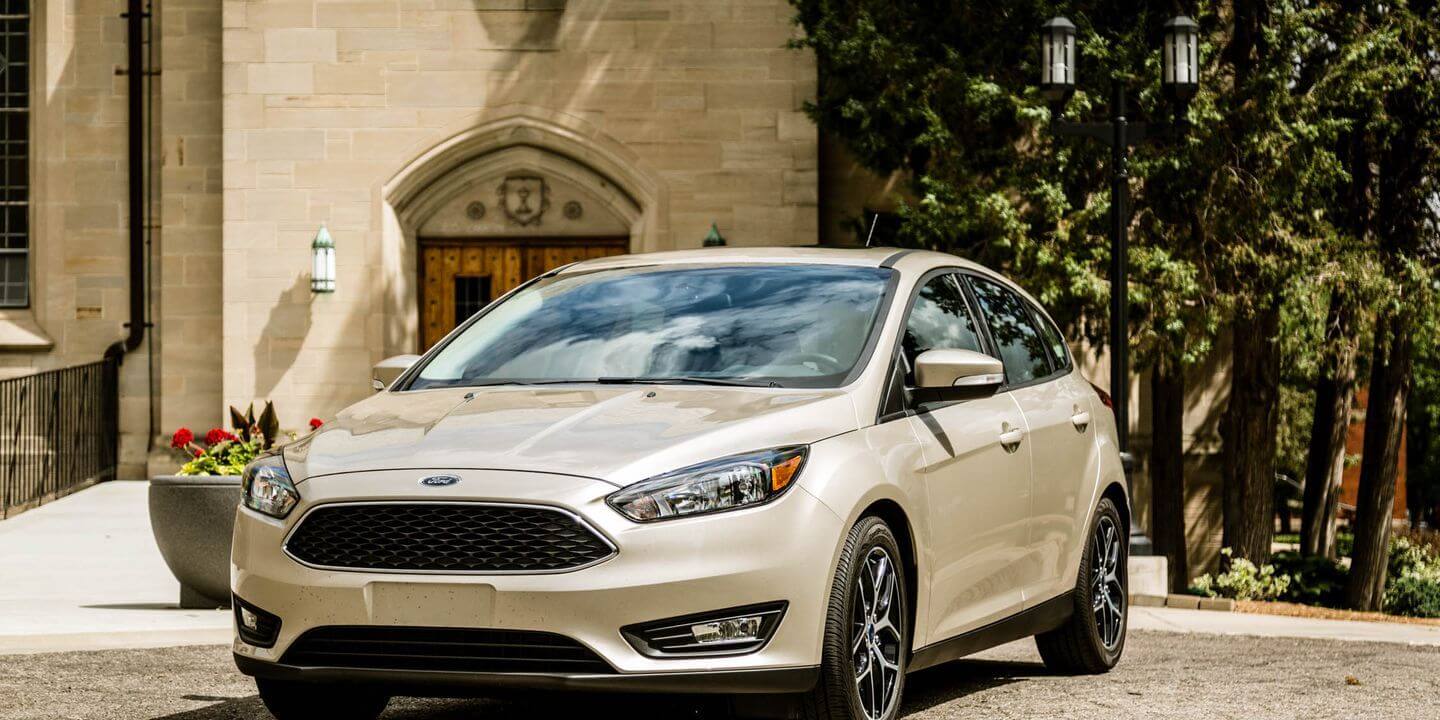 Jim Hackett, Chief Executive of Ford Motor Co, said on Thursday that the company would be aiming to double its annual operating profit this year. Ford, the No.2 automaker in the U.S. had mediocre gains last year. Hackett’s comments on the coming year’s profits were made in an email to the employees at Ford.

Ford has been restructuring its operations worldwide, including plenty of cuts in Europe. The company also recently announced its new alliance with Germany’s Volkswagen to introduce self-driving and electric vehicles. This move will help both the companies save billions of dollars.

Ford’s fourth-quarter results announced on Wednesday, comprised of $7 billion operating profit in 2018 along with a profit margin of 4.4 percent, which is comparatively lower than the 6.1 percent reported in 2017. Ford has announced that it is targeting 8 percent operating margin in the upcoming quarter.

According to the email Hackett sent to the employees, 2018 was considered a mediocre year. He thinks the $7 billion which comes to 4.4 percent operating margin to be only half of the appropriate margin. He also mentioned that the company would be aiming for $14 billion although he has not given a timetable as to when the $14 billion targets will be hit. A Ford spokesman clarified that Ford was demonstrating to the employees how the margin target translates to the overall profit.

With 20 months experience on the job, Hackett said that it is time to bury 2018 in a deep grave and mourn over what could have been and focus better on the coming year.

Ford did not share a specific financial forecast for 2019 with Wall Street. It only mentioned that there is a potential for improving earnings and revenue. This is in stark contrast to General Motors Co, which is Ford’s larger U.S. rival. General Motors forecasted higher 2019 earnings on Jan 11, surpassing analysts’ estimates.

Hackett also said that he was angry at himself while looking through the 2018 results of the company. He speaks in his email about the competition which is better and how he believes that Ford is better than its 2018 results.

According to Hackett’s email, Ford is considering moving its timeframe to introduce electric and self-driving cars in its portfolio. He is trying to find out why it missed the trends in China, where Ford is losing money.  With China being the world’s largest auto market, this issue needs to be tackled quickly if Ford plans on doubling its revenue in the coming year.