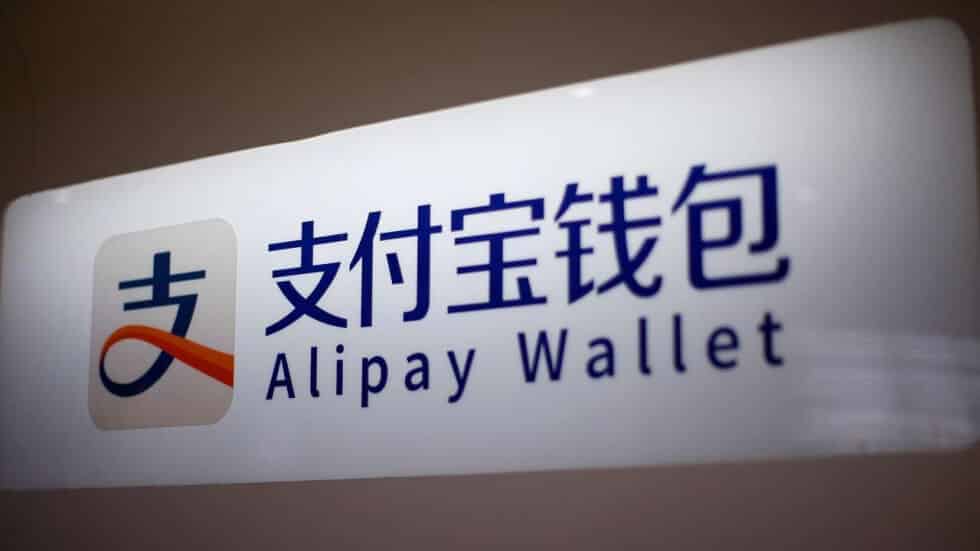 Alipay already holds a license issued by Britain’s Financial Conduct Authority. Luxembourg, a small country between Belgium, Germany, and France gave Alipay the surety of uninterrupted and smooth business in the event of a strong exit of UK from the European Union. The new P2D2 license will allow the Alibaba group to connect Chinese users with local merchants in EU countries and vice versa. The increase of mobile payments has effectively increased local merchant sales and advance the financial tech economy both in China and Europe. According to a recent survey, about 71% of Alipay adopting sellers said they recommend its use to increase sales.

With more than a billion users worldwide the Chinese giant Alibaba has been lobbying the Brexit situation and proactively approaching solutions to a worst-case scenario Brexit. The new Luxembourg licensed entity will be called Alipay (Europe) Limited S.A. and was officially introduced to the world in a Hong Kong press release by Pierre Gramegna, the Minister of Finance in Luxembourg.

Supporting the country’s decision of license grant, Mr. Pierre said: “Alipay’s presence would be beneficial to the Luxembourg financial ecosystem and will facilitate Luxembourg to consolidate the country’s position as the leading European hub for financial technology and e-commerce in EU.”

The news comes instead of another technology giant Alphabet Inc. being granted a payments license in Ireland, a move that will see Google expand its financial services offerings across all European countries.