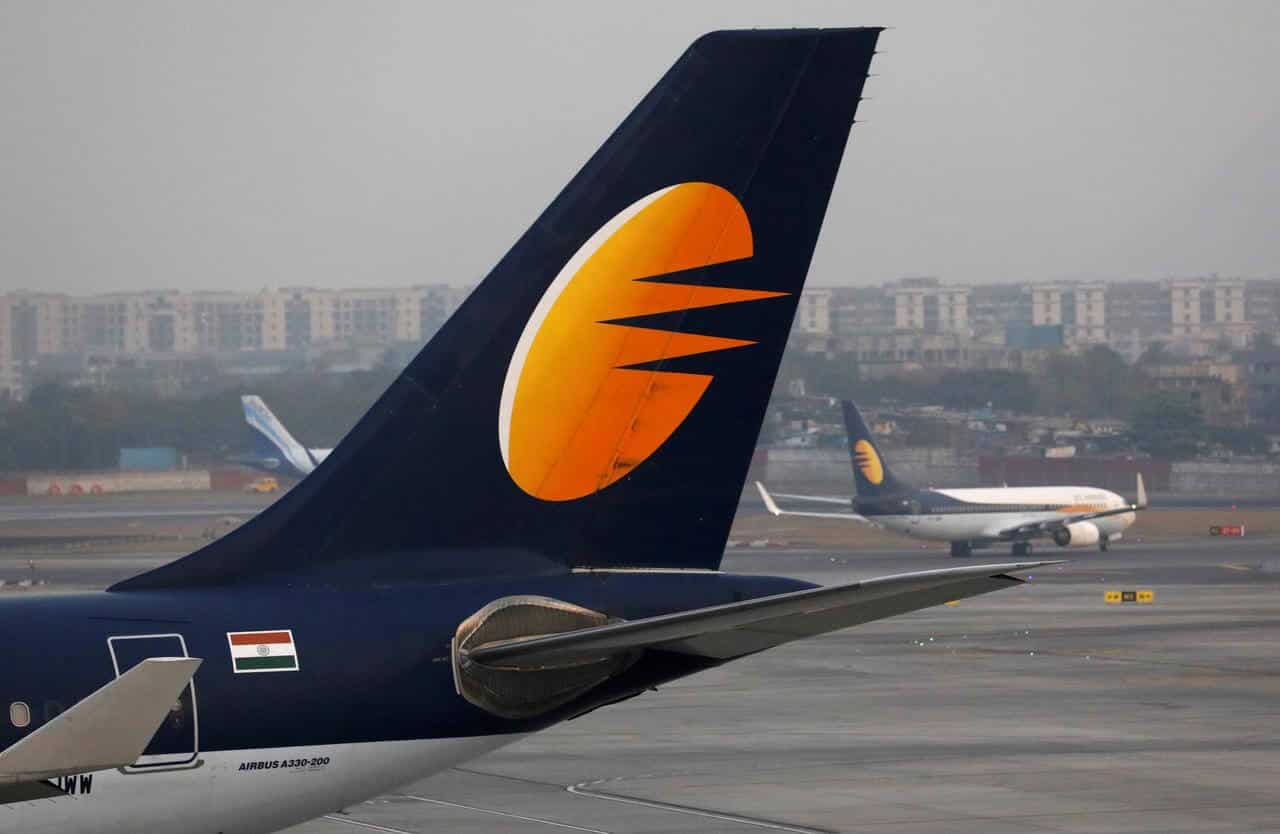 On Wednesday, the domestic airline firm in India, Jet Airways has grounded seven more aircraft as the carrier has failed to make the payments to its lessors, taking the tally of planes hamstrung by the defaults to thirteen. On an official press release, “Jet Airways is currently is actively engaged with all its aircraft lessors,” adding that its aircraft lessors have been supportive of the company’s efforts to improve liquidity.

Jet Airways is now having debts of more than 1 billion dollars, Jet has defaulted on loans and has not paid pilots, leasing firms and suppliers for many months. The loss-making Indian airline approved a rescue deal in mid of February after months of talks to plug an 85 billion rupees ( which approximately equal to 1.2 billion dollars) funding hole.

The plan has been approved by the shareholders of Jet Airways that includes selling off a majority stake to a consortium led by State Bank of India, the airline’s biggest creditor, at 1 rupee. Reuters had previously reported that international lessors had grounded more Jet Airways planes before potentially moving them out of India, as skepticism built over whether the bailout of the carrier can clear their dues on time. However, on Saturday the airlines revealed that it had grounded two more aircraft in addition to the four earlier this month over default to its lessors.

According to the sources, currently, Jet Airways has a total of 123 fleet that includes most of the Boeing planes, including 16-owned aircraft. However, the rest are leased from a range of lessors including GE Capital Aviation Services, US-based BBAM and Japan’s SMBC Aviation Capital.