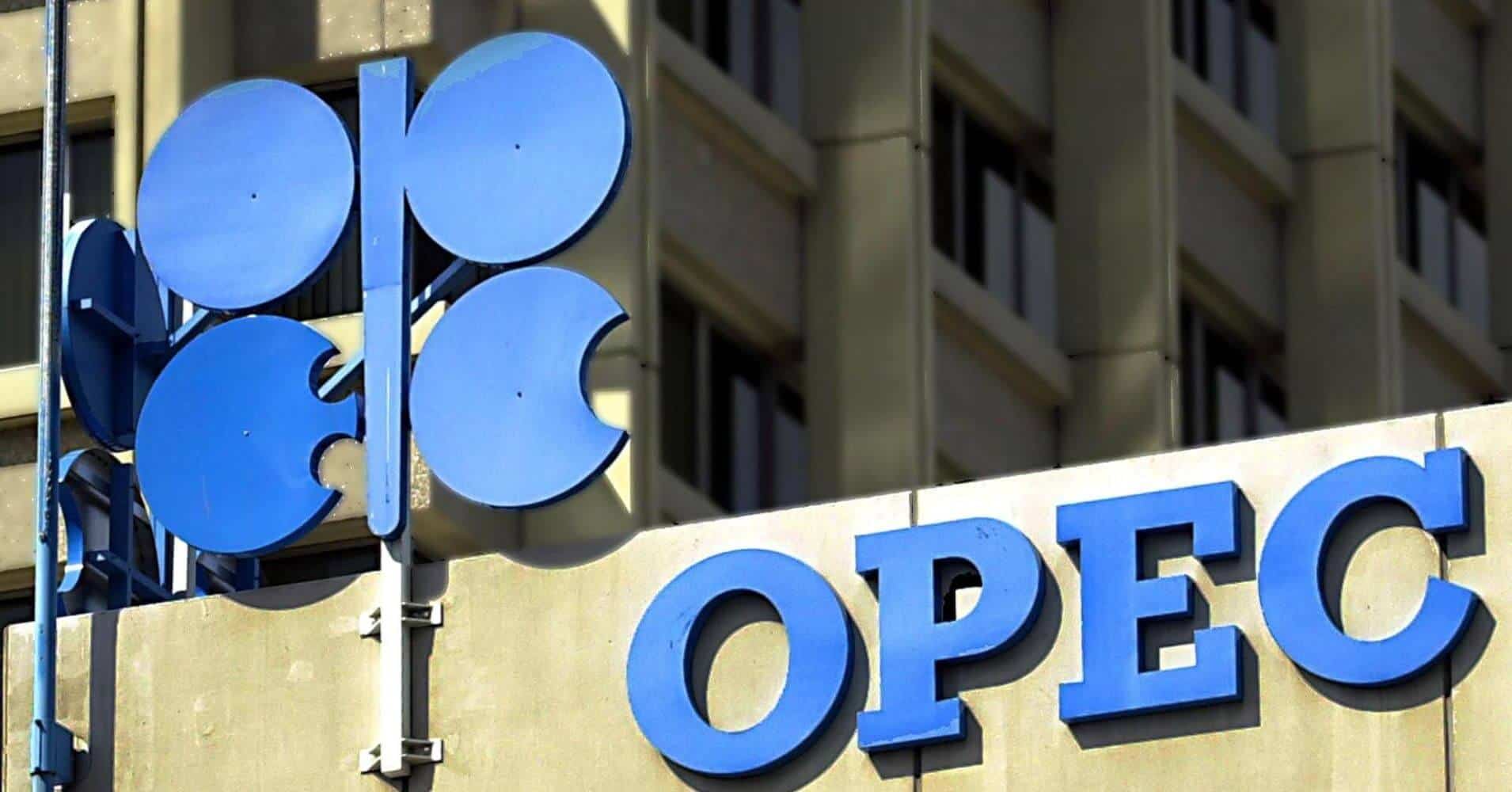 After a series of criticisms by the U.S. President Donald Trump on OPEC, the relationship of the largest economy and the biggest oil exporting congregation seems to have halted. On the same note, Oman’s oil minister Mohammed bin Hamad al-Rumhi also said President Trump has not been very fair on OPEC. The criticisms made by him were undue and uncalled for.

At the Atlantic Council’s Global Energy Forum in Abu Dhabi, he said that Trump’s ideas and views on OPEC were misplaced. Though he accepted that Trump must be having good intentions for the people he is representing, the way things were happening was not correct.

It should be reported here that U.S. President Donald Trump has been criticizing the 14 member group for its management of oil output, urging the group to keep the taps open and oil prices low. OPEC has created much volatility in the American economy.

It should be reported here that in last December, OPEC members along with Russia had made an agreement to cut their crude production by 1.2 million barrels of oil per day from the market in order to stem the fall in prices. This has also attracted Trump’s criticism on a larger scale.

Oman’s minister also said that Politics had forced the President to take the issue on the social media and he said that was the reason for this scuffle between the OPEC and the United States.

But he did not fail to express his eagerness to have talks with the United States to resolve the issue. The issue should be resolved satisfying each of the parties despite it is impractical.

He also said he wishes to sit with President Trump and exchange ideas, though it seems tough in the present circumstances. But, this is the only way, as per the minister, to see the convergence.

As per the records, Oman produces about 900,000 barrels of oil per days, which is less than one-tenth the volume of OPEC’s largest producer Saudi Arabia. Oman has a population of 4.6 million, and it is expected to suffer more than other OPEC neighbors as the economic growth of Oman has been predicted to take a dip. Also, the once used to be strong, Omani rial, has also come under pressure and the country should consider of adopting austerity measures to recover.