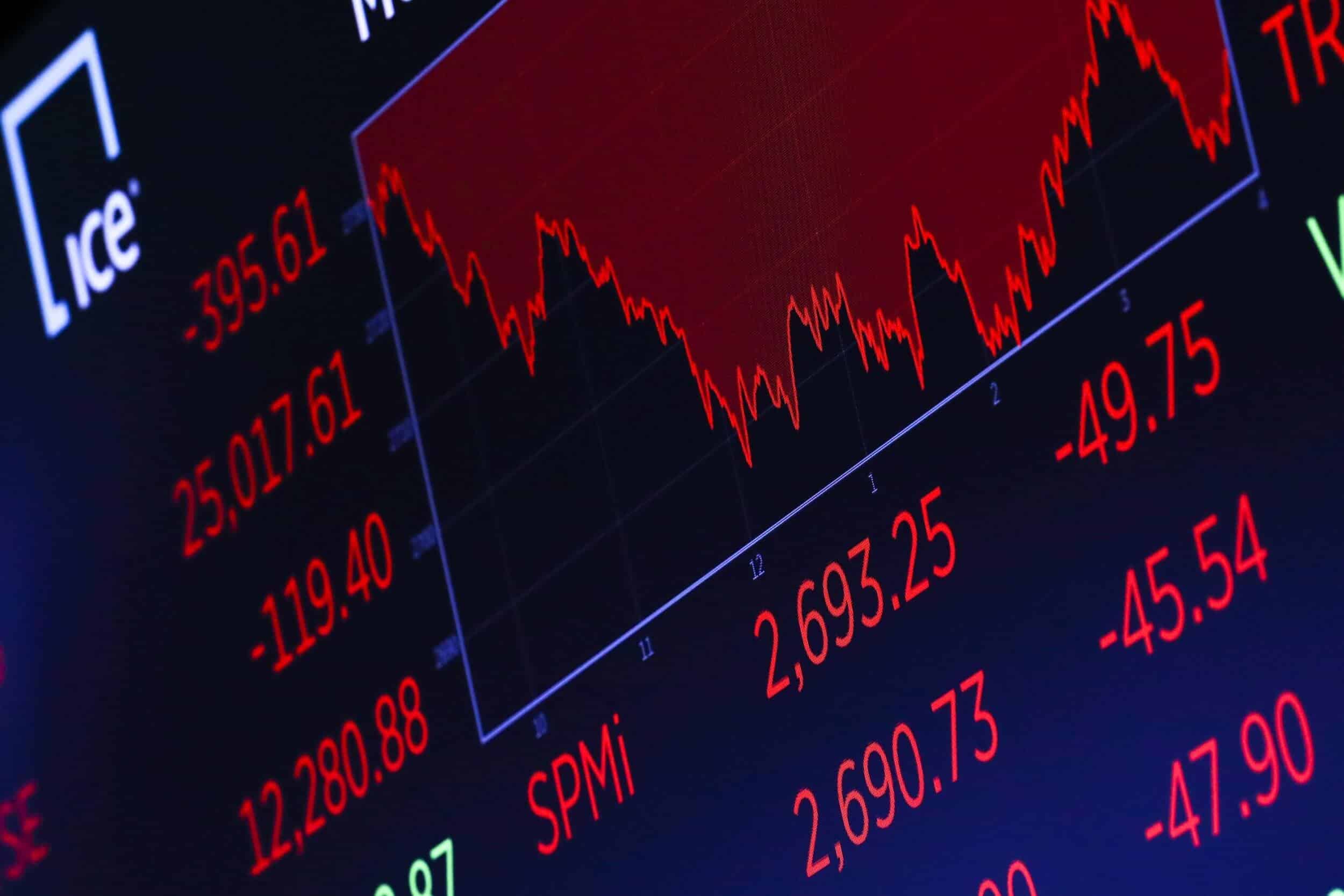 The United Kingdom’s economy has slowed down in the last three months and at the lowest in November. And it is the weakest in the past six months. The UK Office for National Statistics (ONS) said the economy grew by 0.3 percent during this period and it is 0.4 percent less than the growth of the last three months.

As per the ONS, due to weakened overseas demand, the manufacturers have suffered falls in output for the longest period. As per the statistics, the economy grew by 0.2 percent in November, and it is up from 0.1 percent in October.

As per Rob Kent-Smith, head of national accounts at the ONS, the growth in the UK continued to slow from November after performing way better in the middle of the year. Accountancy and housing sector grew by large numbers, but many other sectors saw a sluggish growth.

Month on month, construction growth was at 0.6% in November. Manufacturing contracted by 0.3%, while services activity rose at 0.3%. Production as a whole contracted to 0.4%.

Lot many global situations like the trade war between the United States and China and the tumbling growth of the global economy also had spill-over effects on the UK economy.

The case is not limited to the UK only, but figures from Germany and France also showed a similar trend.

The ONS also said the UK economy was returning to moderate growth after growth volatility earlier in 2018.

The uncertainty over the Brexit finalization also has a large impact on the sentiments of the people on spending pattern. Not only the domestic demand but also the demand from the trade partners are also declining.

Another data showed that once erratic items like aircraft orders were stripped out, the divergence between imports and exports – the trade deficit – widened to £9.5bn in the three months to November.

Big brands like JLR, Apple are also facing the crunch in demand owing to the slower global growth and less demand from China. Now it has become evident that large economies like the UK should not depend on specific partners rather than diversifying the consumer base countries.

Along with all these global woes, Brexit headwind is also creating many hurdles for the UK businesses. So, to put the economy again on track, UK should first clear the problems at home by finalizing details about Brexit. Then it should think the ways to tackle the global pressure.