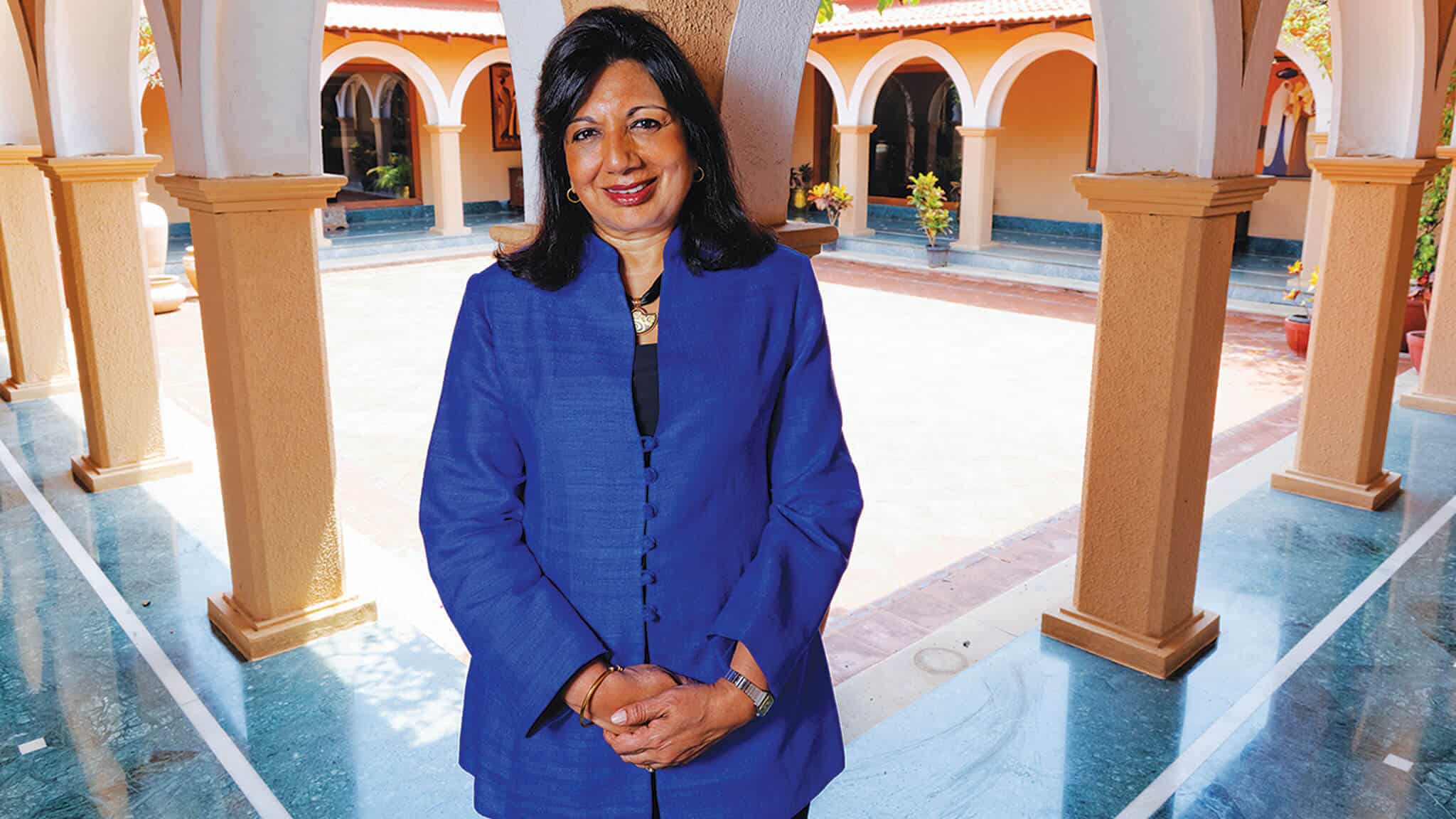 On Thursday, Infosys, the second largest IT Company of India has imposed a fine of 9.5 lakh rupees on one of its key independent director Kiran Mazumdar Shaw for selling 1,600 shares accidentally of Infosys during the trading hours. Infosys has mentioned it in on February 28 during its BSE filing. She had not taken any prior permission to carry out such a trade from Infosys board members.

In the filing of exchanges, Infosys has stated that even though the trade was executed by the portfolio manager without consulting Mazumdar-Shaw, there has been the violation of trading rules of the company under Trading Policy and violation of SEBI Regulations 2015 Act (Prohibition of Insider Trading).

In portfolio management services, the investors do not keep track of the various activities of the day and their investment decisions, and in this case, a similar thing happened with the independent director of Infosys Kiran Mazumdar-Shaw.

Kiran Mazumdar-Shaw had no knowledge about the transaction as a result of the process; she was charged with a fine of 9.5 lakh rupees. As of now, she needs to pay the penalty imposed by Infosys on her to a charity organization of her choice for violating the trade rule.

Regarding the case, according to the Infosys filings, the case was brought to the notice of the Compliance Officer of Infosys on February 13, 2019.

The Infosys Audit Committee has justified that the trade was unintentionally carried out and there was no intention to violate the insider trading regulations of SEBI and also of Infosys.

A similar case was noticed in January 2017 by Infosys, wherein Ravi Venkatesan- the former board member had accidentally purchased 50 shares of the company during the trading hour and had breached the insider trade policy of Infosys.

Relating to Venkatesan case, Infosys addressed that there were no guidelines given to the former board member to buy the shares of the company, which was carried out by his portfolio management services account and he too did not have any knowledge about it. The trade was executed by the fund manager of Venkatesan for all of his clients.

Infosys Audit Committee observed that there was a breaching of insider trading policy and therefore it is our duty to impose a fine of Rs 9.5 lakh on Kiran Mazumdar-Shaw, and she has to pay it.

Corporate governance experts suggest that company directors and other important management people need to take prior permission from the company before carrying out any trade of its shares in the market trading hours.

Shiram Subramanian, the founder of corporate governance company InGovern, says that the directors of the company who intends to execute such trade need to present a trading plan to the respective company and also take advance permission from the company.

In this case, the step taken by the company is to self-censure and sends out a clear message that the company works with respect to the regulations of SEBI and others, he further added.

As per the PIT Regulations and according to Infosys Insider Trading Policy, Infosys will be informing the SEBI regarding the case of Muzamdar-Shaw, Infosys announced.