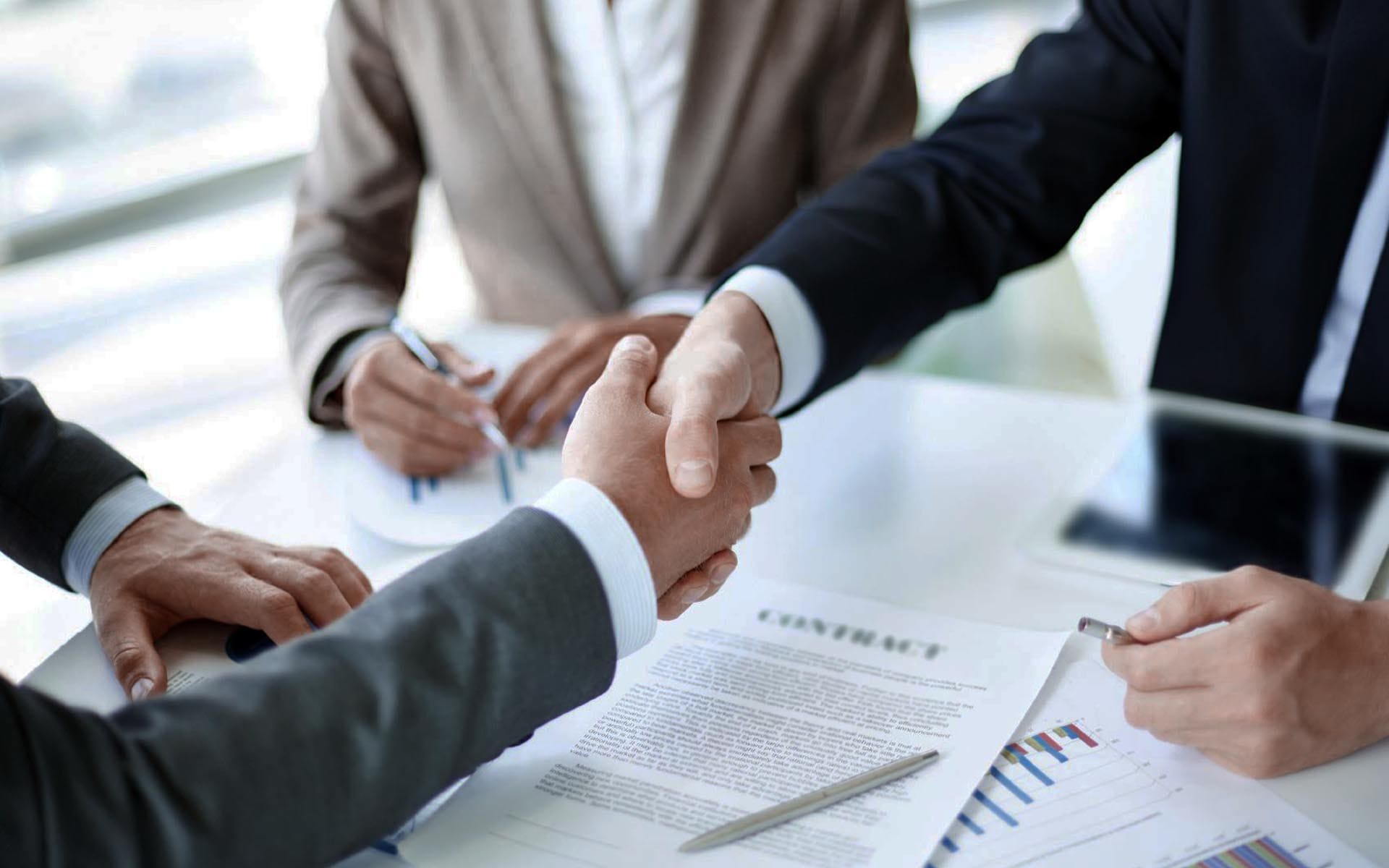 The United Arab Emirates [UAE] and Saudi Arabia disclosed an agreement saying they will co-operate with each other for developing a new cryptocurrency. The report was published on 19 January by UAE official news agency named Emirate News Agency.

By the statement, The Executive members of Saudi-Emirati Co-ordination Council organized a meeting in the capital city of UAE Abu Dhabi. Altogether there were 16 members from both the countries that participated in the meeting. The reason for organizing the meeting was to examine more about the new joint initiative the strategy of Resolve.

The Strategy of Resolve is a new joint initiative that has 7 tasks. The 7 tasks include the Development of a cross-border digital currency, civil aviation, and financial awareness youth training. As per the article, the goal of cryptocurrency is to strictly focus on banks mostly during the experiment phase in-order to gain more knowledge about the implementation of blockchain technology and to support cross border payments.

The joint Cryptocurrency project will help in researching to know the impact of central currency on the various financial policies.

This joint initiative will probably strive to safeguard the customer interest, further developing standards for technology at the same time also examining the cybersecurity threats. The initiative will also determine the impact of central currencies by identifying the risks on the monetary policies. Statement according to the Emirate News Agency

In December 2018 Cointelegraph stated that the United Arab Emirates [UAE] Central Bank will be working in partnership as a team with the Saudi Arabian Monetary Authority to release a new cryptocurrency. The cryptocurrency will be sanctioned and accepted in the cross border exchanges that take place between the two countries.

In December 2018 itself, Cointelegraph published that- In 2019 because of its new crypto legislation the United Arab Emirates [UAE] is observing the list of most prominent destinations and is trying to connect with them for blockchain related businesses.