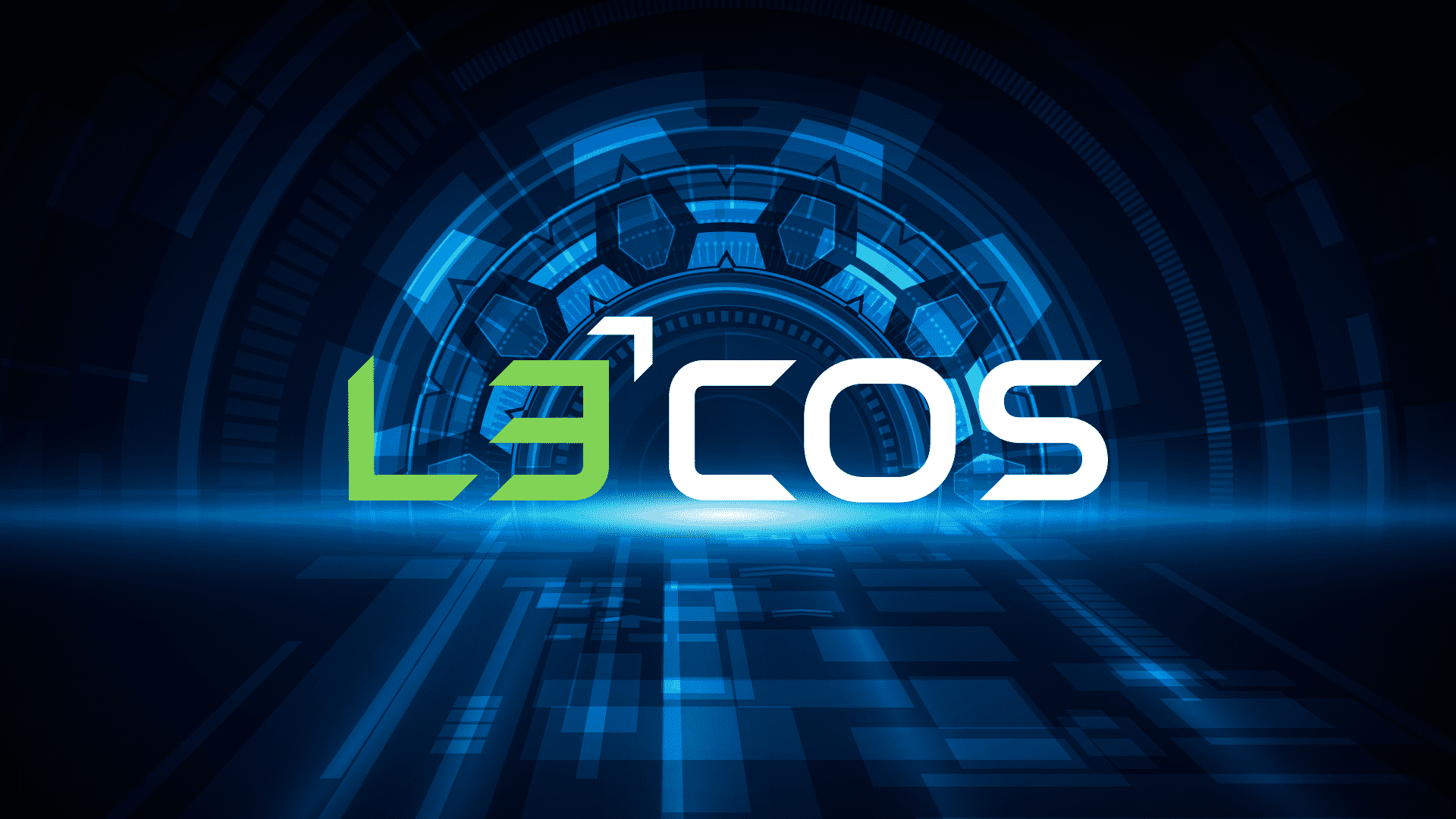 Ex-Softbank executive Zurab Ashvil has launched L3COS, a three-layer blockchain for individual national governments. The top layer will be for governments, the second for business, and third for individuals. The governments will control the other two layers, including the issuance of digital assets. Each layer will have a separate consensus mechanism.

L3COS mirrors the country code top-level DNS system, which provides nations with digital domains. L3COS wants to offer countries such as domains on a blockchain.

Each blockchain domain will have the government layer, the business layer, and the individual layer.

The business layer of each blockchain domain will run on the Delegated Proof of Stake (DPoS) consensus mechanism where businesses can carry out their transactions.

The individual layer of each blockchain domain will run on the Proof of Storage (PoST) consensus mechanism, where individuals will be able to rent their storage space to the rest of the system but still retain control over data usage.

Blockchain technology is a decentralized distributed ledger system. Records on the blockchain cannot be erased or changed. Governments and financial institutions have not yet responded enthusiastically to blockchain technology owing to fears of lack of control and monitoring of blockchains. L3COS aims to address these concerns to encourage different national governments to shift all their systems to its blockchain to take advantage of greater transparency and faster speed of transactions that the technology offers.