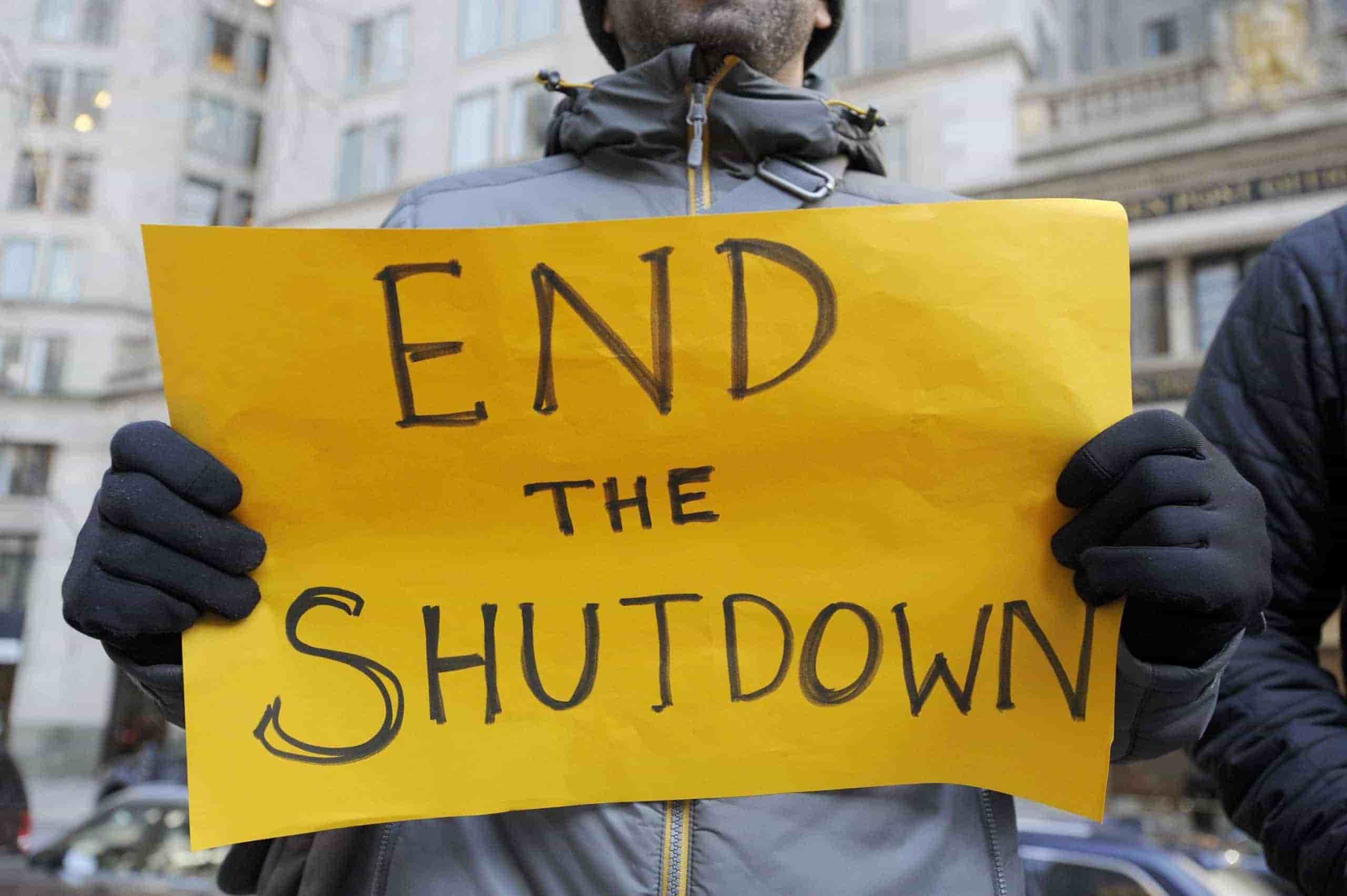 After a deadlock between Trump’s administration and the Congress, the budget could not be passed. And it has been more than 22 days that the United States is facing the longest shutdown of the past few years.

As per the report, around $6 billion will be the cost of the shutdown to the American economy and the proposed expenditure of the Border wall by Trump is $5.7 billion. And as per the latest data, by the end of the last week, US has lost around $4 billion.

Beth Ann Bovino, S&P’s chief U.S. economist said they have estimated that the shutdown is going to shave $1.2 billion each week in this quarter from the real GDP. Though it seems very little owing to the large American economy, it will have major impacts on the workers whose dependence on the paycheck is tremendous.

The firm said that they had come up with this figure of the loss due to the shutdown including lost productivity by furloughed workers and a decrease in sales for contractors to the government.

It should be reported here that the shutdown has entered into the 23rd day on Monday and it has been the longest period of shutdown. President Trump’s demand for money for the U.S.-Mexico border wall could not be fulfilled by the Congress; hence the whole budget got stopped. Trump has also threatened the House to veto any legislation passed by the Democrats in the House for temporary Government reopening.

As the economic shutdown enters into a record-breaking number of days, the retail stores like Best Buy and Bed Bath & Beyond have started to feel the slump in sales.

According to Wells Fargo retail analysts, with more than 800000 federal workers not being paid for the work they have been doing, the economic effect of the shutdown will at least be $2 billion per week.

The retailers who deal with discretionary products will be affected the most. And some retailers like Ulta Beauty and Dick’s Sporting Goods have started to see changes in demand as they operate in the area where Government employees can be found predominantly.

Retailers dealing with household necessities are safe for now. But, if the shutdown persists for more number of days, it may affect the stores like Walmart and Kroger. But, the retailers dealing with staple products like groceries and auto parts are least likely to be affected.

Also, the effect of shutdown can be seen on restaurant chains and hotels. The leisure activities are down specifically in Washington, D.C., Maryland and Virginia.

The shutdown of 2013 which lasted for 16 long days ultimately shaved off 0.4 percent of GDP of the fourth quarter. The payments to the government workers and house sale will also be affected as the delay will be happening in passing federal loans.

J.P. Morgan has already cut their first-quarter growth prediction by 2 percent because of the shutdown. Bank of America Merrill Lynch has downgraded 0.1 percent bringing the forecast to 2.8 percent for the first quarter.

As per the experts, if the shutdown ends before the end of this quarter, the economy is likely to be revived once the workers and contractors get their pay. Though the government workers are likely to be paid after the shutdown, their disposal cash at hand will be higher ultimately reviving the economy, the value lost to the contractors and the other related businesses cannot be revived. 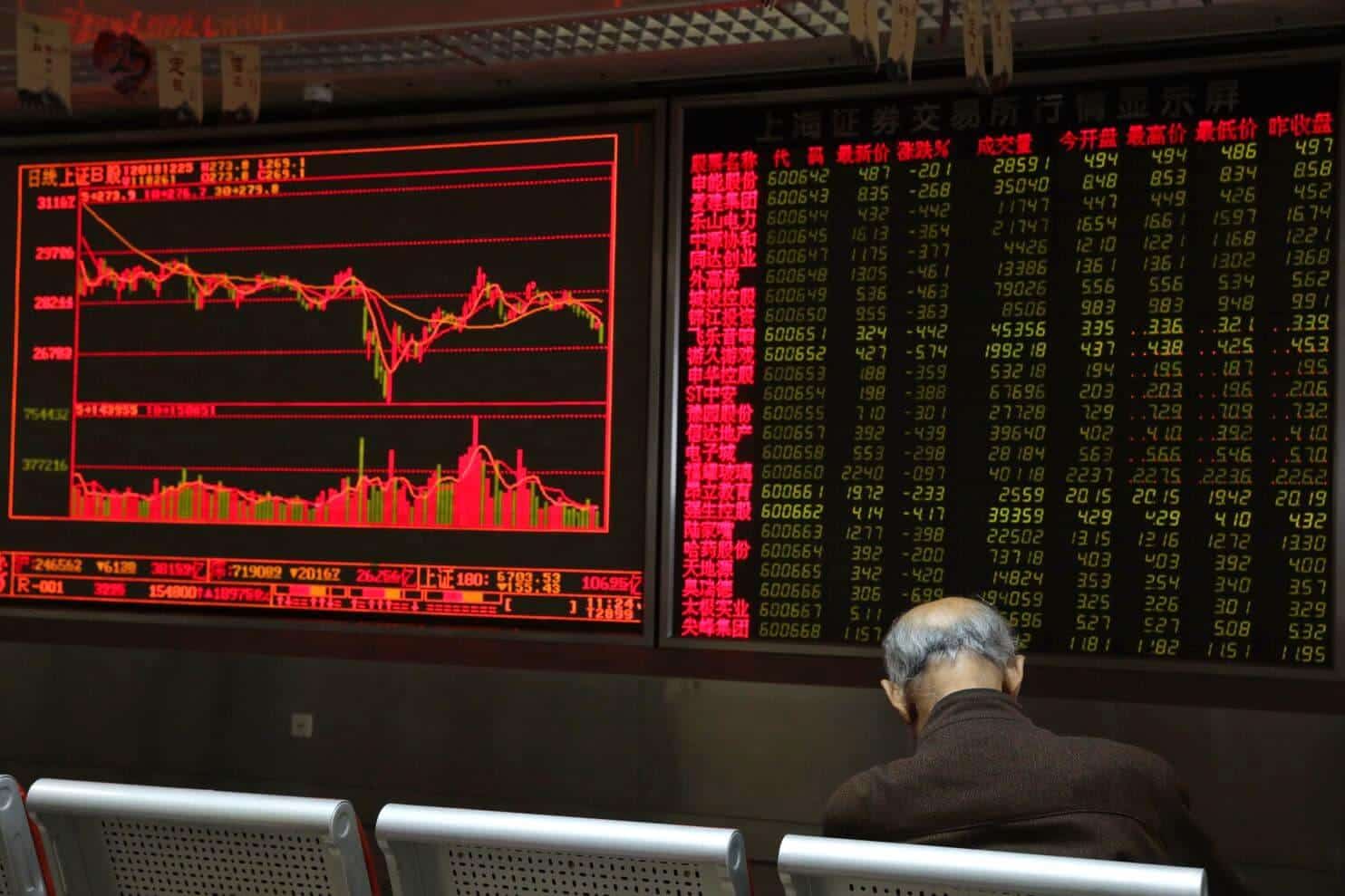 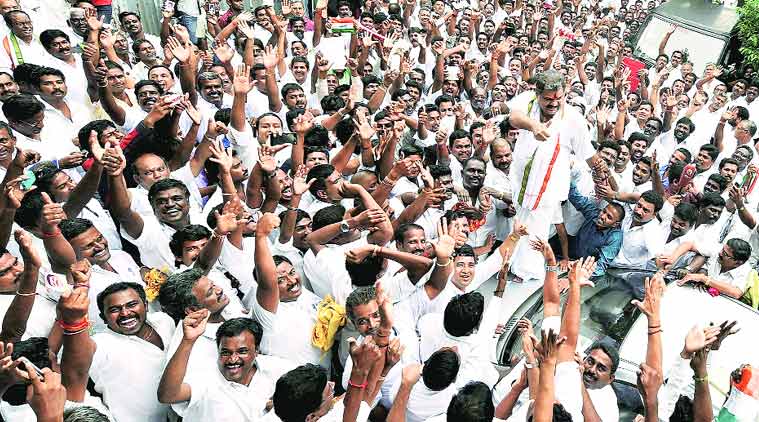 Tamil Nadu Intends to be the popular hub for defense sectors, aerospace, sights investment of worth $15 billion 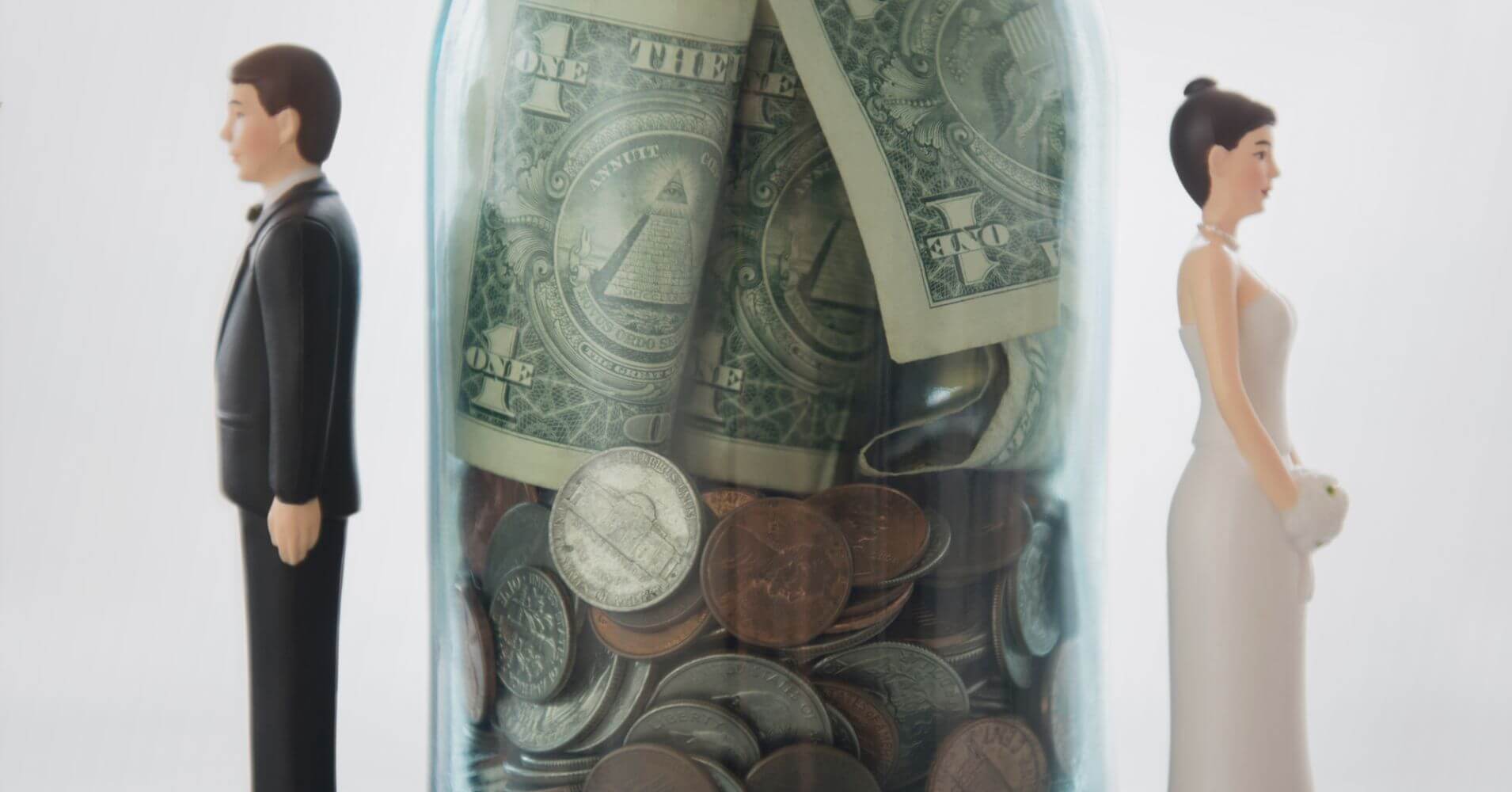