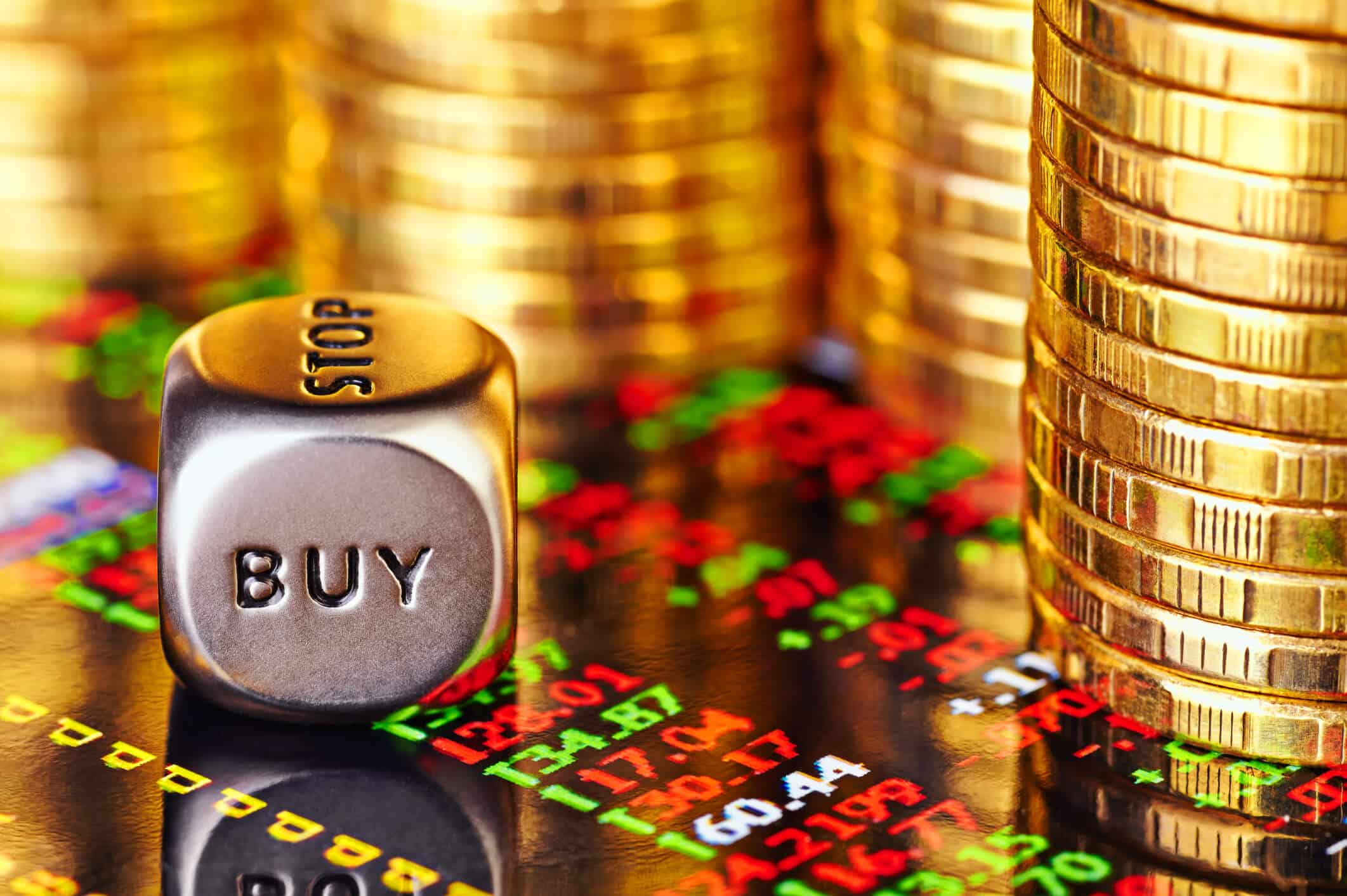 Newmont Mining Corporations has declared that it would buy its smaller rival Goldcorp in a deal worth of $10 billion. This deal would make Newmont world’s largest gold producer at the time when easy-to-find reserves are decreasing.

The deal is the second in the last 12 months. Another high profile merger happened in last September when Barrick Gold Corp agreed to buy Randgold Resources Ltd. It implies how the industry is aiming to cut the costs and increase scale.

After the merger, the company will be known as Newmont Goldcorp. And, owing to the anticipated size, it will overtake the current leader Barrick Gold Corp in total production. It will possess mines in America, Australia, and Ghana.

Newmont Mining Corp, Colorado-based company, will also sell assets worth of $1 billion to $1.5 billion over the next few years as a part of the deal, and the same had happened in the last year’s merger between the when Barrick Gold Corp agreed to buy Randgold Resources Ltd.

After the completion of the deal, the company hopes to produce 6-7 million ounces of gold annually for the next ten years whereas Barrick has expected of providing 4.5 million to 5 million annually.

Newmont Chief Executive officer Gary Goldberg will lead the new company. And he is scheduled to retire by the end of 2019. And, the reign will be overtaken by the existing Chief Operating Officer Tom Palmer.

Newmont has declared of offering 0.3280 of its share plus $0.02 for each share of Goldcorp. And, it would be translated to a share price of $11.46 per share in the market for Newmont Mining Corp. It would be gaining a premium of 18 percent as per the data with New York Stock Exchange.

The deal is scheduled to end by the end of the second quarter, and it will save $100 million for the company.

Vancouver-based Goldcorp’s U.S.-listed shares inflated about 13 percent before the bell on Monday. Newmont Mining’s shares were down by 3 percent prior to the merger.