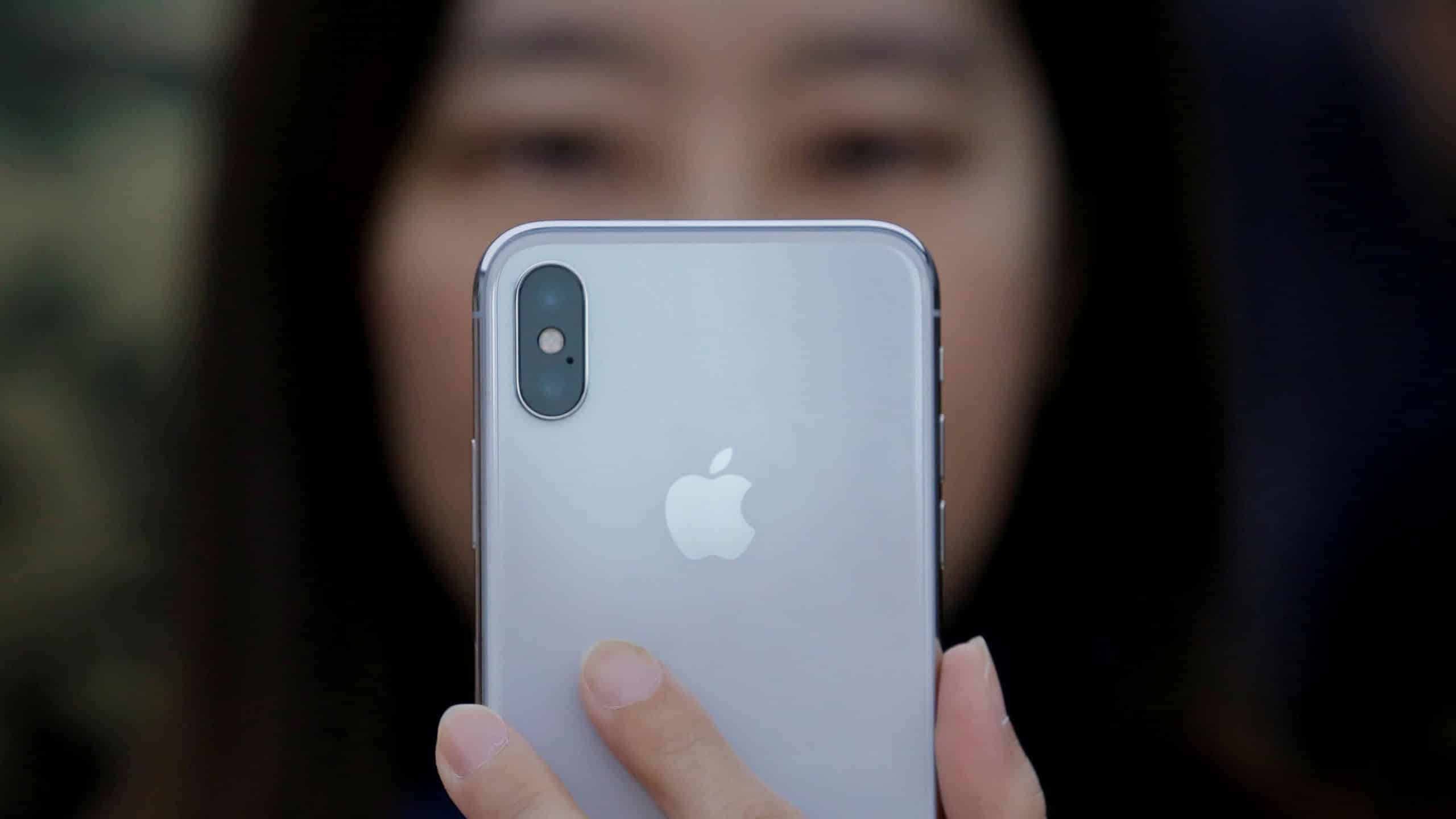 After being the bestselling smartphone in China, the premium iPhones are now losing market share in the largest smartphone market in the world. To retain the customers, retailers in China are offering huge discounts as the sale of these iPhones is struggling throughout the country.

As per the customers and experts, the phones are really expensive than it should be and it also lacks innovative features like its competitor Huawei is offering. The technology giant also admitted having predicted lower sales of iPhones for the next year owing to slash in demand and the ongoing trade war between the U.S. and China. And the lowering demand in China would definitely result in a bad revenue set up for the coming quarters for Apple.

An Apple reseller, Sunion, was advertising 700 yuan off for both the 128GB and 256GB versions of the iPhone XR. Pinduoduo, an e-commerce site is selling these phones through third-party sellers after a huge discount.

The issue with Apple products in China has two answers as per the consumers. First, it has bad pricing. The iPhones are too expensive with respect to its features, and it is not bringing innovative features to the phones as some local brands are doing. Now, as per statistics, much market share of Apple has been lost to other competitors in China.

The price of the iPhones across all the models in not only China but also in any Asian market is way above than the price in the United States. For example, Apple’s 512GB iPhone XS Max, the most expensive of the new models, costs $1,499 in the U.S. But in Asia’s largest economy, the un-discounted price is 12,799 yuan, or nearly $1,900 — this about 26 percent premium on a single phone. And the same way iPhone XR, which was expected to be the cheapest of all iPhones, is also sold at a 28 percent premium in the Chinese market.

But, Apple has blamed the rising trade war between the two largest economies for this slump in demand in China. But, experts say the trade war is just an eye-wash, but the real issue in the Chinese market is its pricing.

It is time for Apple to identify the real issue and declare competitive pricing for the phones. But, as of now, Apple has no plans to slash the price anymore in the Chinese market. It also said that the company’s offer to upgrade iPhone 7 Plus with iPhone XR is also not very successful in China as customers feel that the new phone lacks any new thing or any new inventions.

Though the brand has been on the news for wrong in the international market, the business of Huawei is growing like anything. This has now become the second largest smartphone seller in the world replacing Apple. It is next to only Samsung, the Korean giant.

As per the Chinese consumers, Huawei is offering the newest of features, and they feel a certain sense of connectedness in buying smartphones of the local brand. Huawei phones are cost effective and offer popular features like triple lens camera and on-screen fingerprint scanner. The brand’s flagship phone P20 Pro has taken much interest of the buyers not only in the Chinese market but also in the international market.

There are lot many dimensions to the poor sales of the iPhones in China. Though the pricing is a major issue, the trade war also seems to be a big factor in this. For the betterment of the global trade, the trade imbroglio should end at the earliest. After all, it is the globalization which has made the best of the many western countries, and the same opportunity should be given to other Asian countries now.