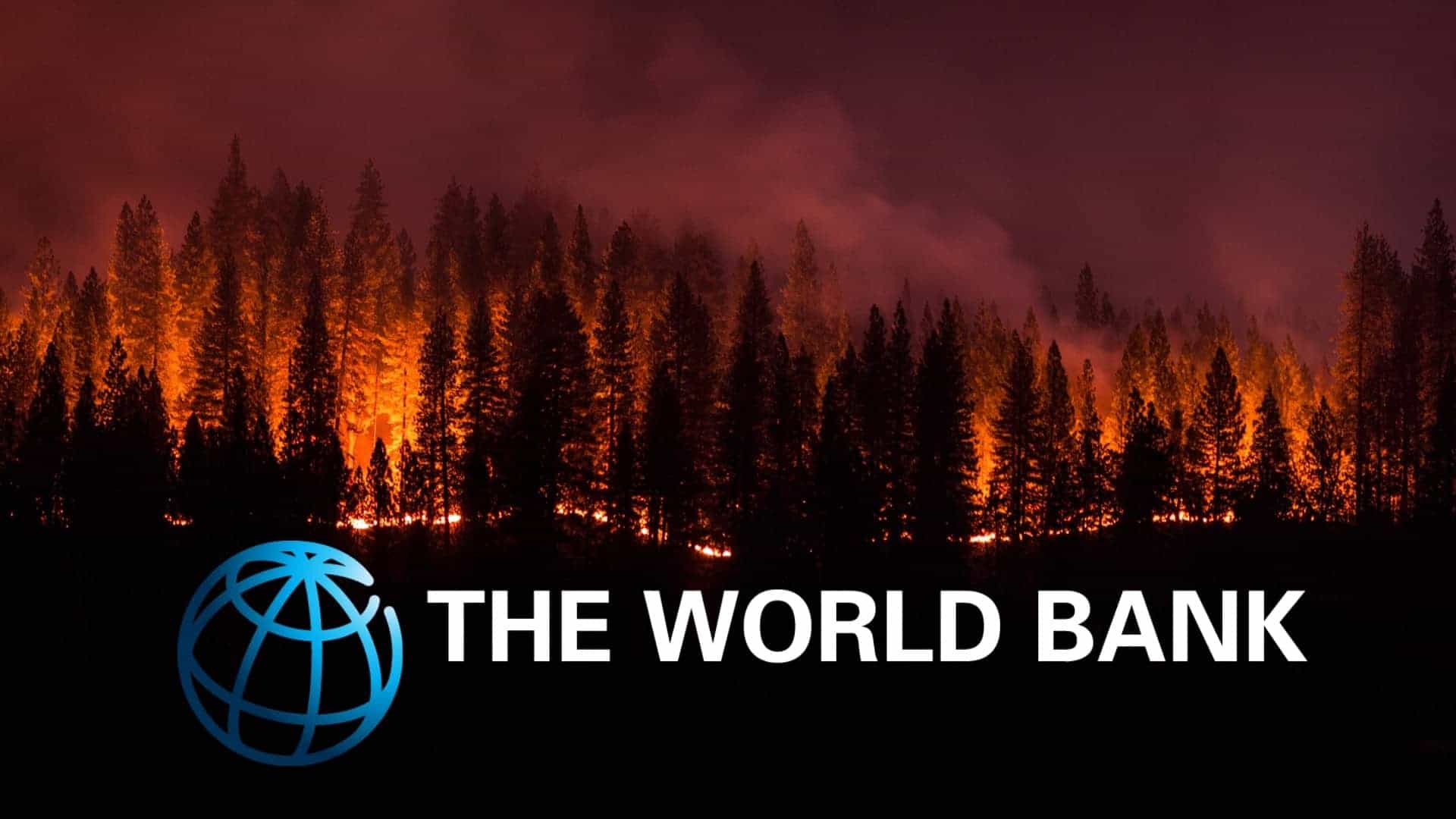 By Adrian Todaro December 11, 2019
A World Bank report says that forest fires in Indonesia caused an economic loss of $5.2bn, which equals 0.5% of Indonesia’s GDP. Farmers in Indonesia burn the agricultural land in the dry season to prepare it for cultivation. The smoke from these fires affects other people and even other countries. The World Bank assessed the […]Continue Reading

By Norma Stanley November 27, 2019
Residents of Morgantown city in West Virginia took out a rally in favor of marijuana decriminalization. The rally was started on the streets of Morgantown and ended at the city council. Members of the city council had been deliberating on the matter, and many of them remained unconvinced with regards to the benefits of marijuana. […]Continue Reading

By Sarah Lavallee June 6, 2019
Investors almost always look for cuts in the interest rate so that they are able to get capital at a cheaper rate and invest in the market. More often than not, it is something that has always been an expectation from investors, but it is unlikely that they are going to get their wish at […]Continue Reading 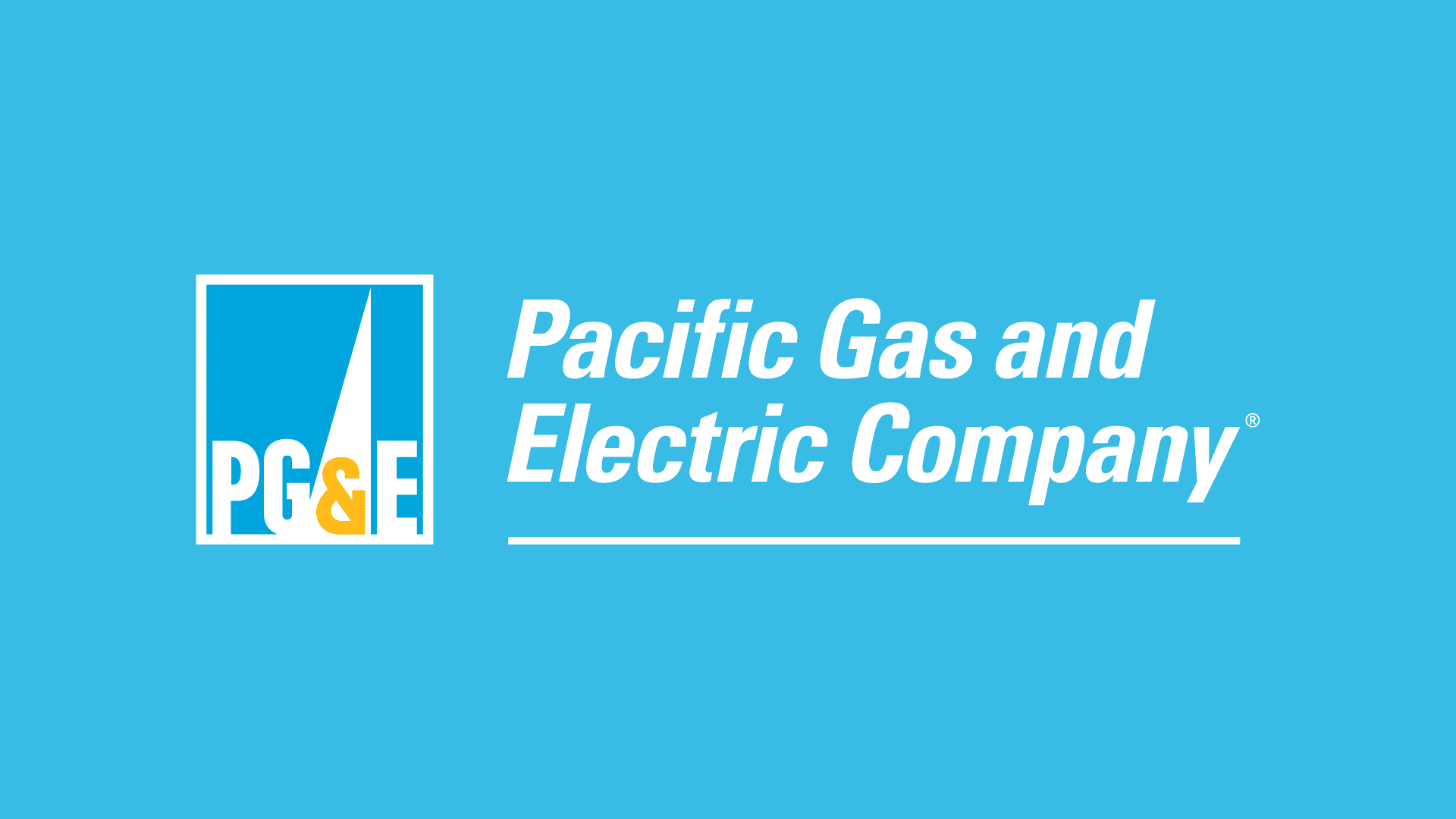 By Teresa Taylor April 4, 2019
Due to PG&E’s ‘rampant wrongdoing’ of not trimming trees which touch power lines and causing many wildfires recently, a federal Judge has asked the utility company to suspend issuing dividends to its stockholders till the company shows that it will not cause any more wildfires. Judge William Alsup who is presiding over this case overturned […]Continue Reading

By Brian Stanley April 1, 2019
The manufacturing activity in Japan fell to its sharpest and lowest growth since 2016 as demand for the products fell both abroad and locally. As per the Purchasing Managers’ Index, PMI it was a little better than February but was still below the 50 point level which distinguishes from expansion and contraction. What is PMI? […]Continue Reading 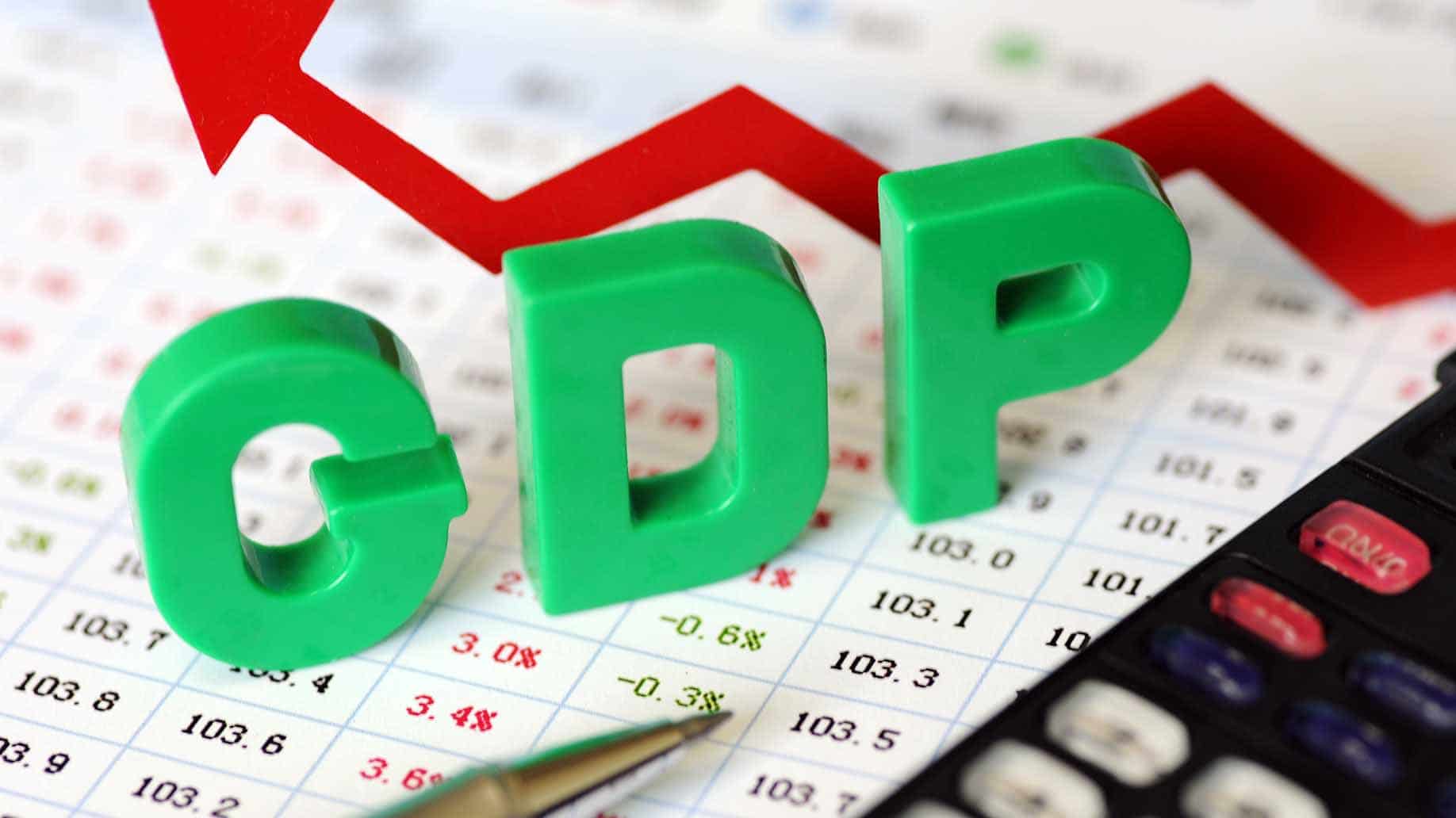 By Brian Stanley March 6, 2019
The Australian economy has been in doldrums over the past few months as growth came to a virtual standstill and the Gross Domestic Product (GDP) left a lot to be desired. In such a situation, an interest rate cut from the central bank is one of the most effective ways to cheapen credit and stimulate […]Continue Reading

By Evan Vaughn March 5, 2019
An increase in the government’s scrutiny of Chinese investments, especially in Silicon Valley has prevented many deals from taking place. In fact, many deals are not even being considered. After many years of growing ties between Silicon Valley and China, the United States tech capital finds itself caught between the rising tensions between Washington and […]Continue Reading 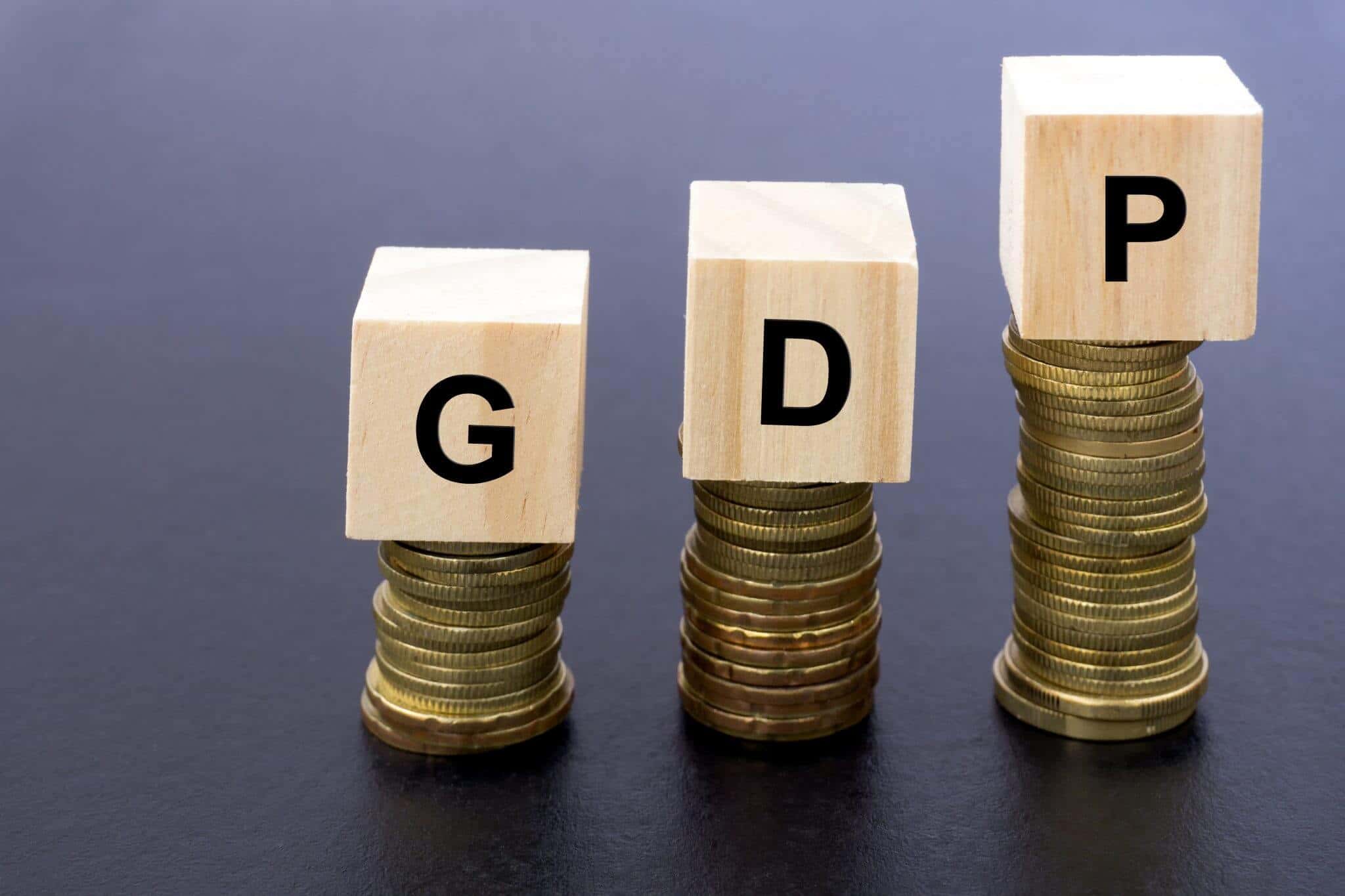 By Norma Stanley March 4, 2019
The Indian GDP fell to lower than the expected growth rate of 6.6% in the fourth quarter October-December which is the lowest in the last 5 quarters due to poor growth in the manufacturing and farming sector. The growth estimate for the fiscal year ending on March 31 has been reduced to less than 7% […]Continue Reading 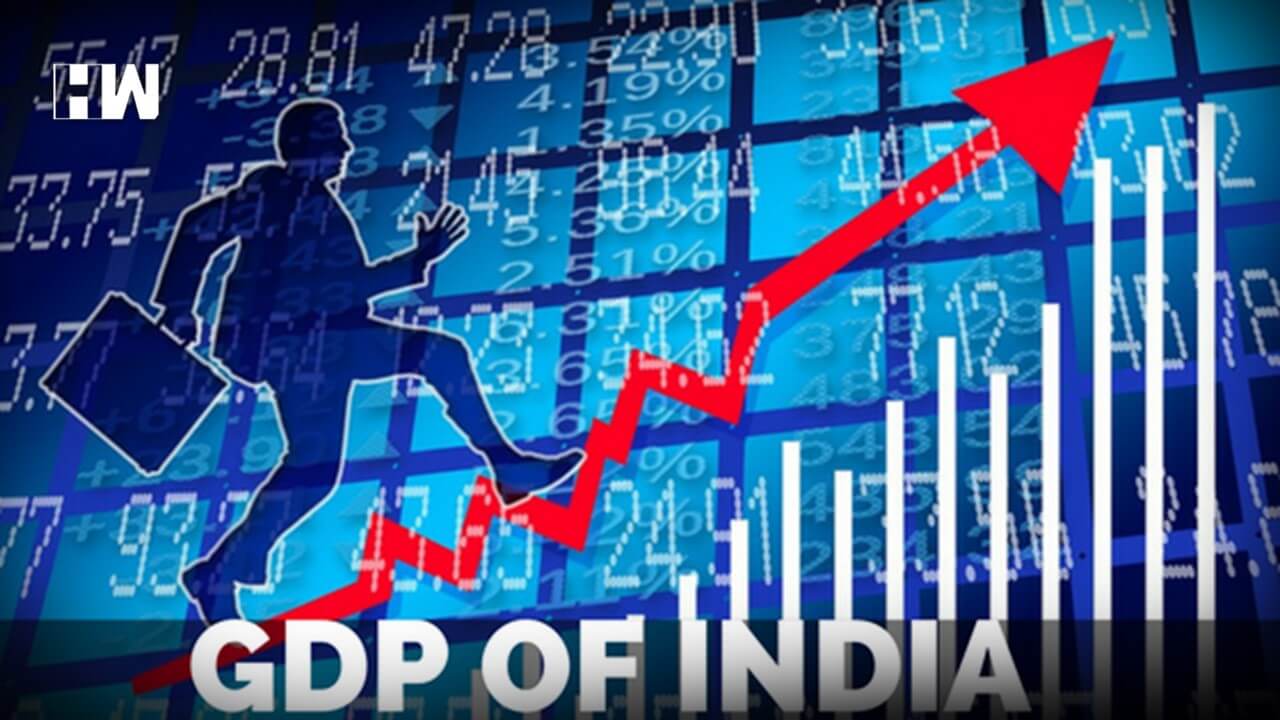 By Katherine Miller March 4, 2019
India’s Gross Domestic Product (GDP) growth rate in Q3 which ended on 31st December 2018 has stood at 6.6 percent; the information is according to recent government data which was released on Thursday. The growth rate is at a 5-quarter low. It is the slowest growth rate ever since the quarter that ended in September […]Continue Reading 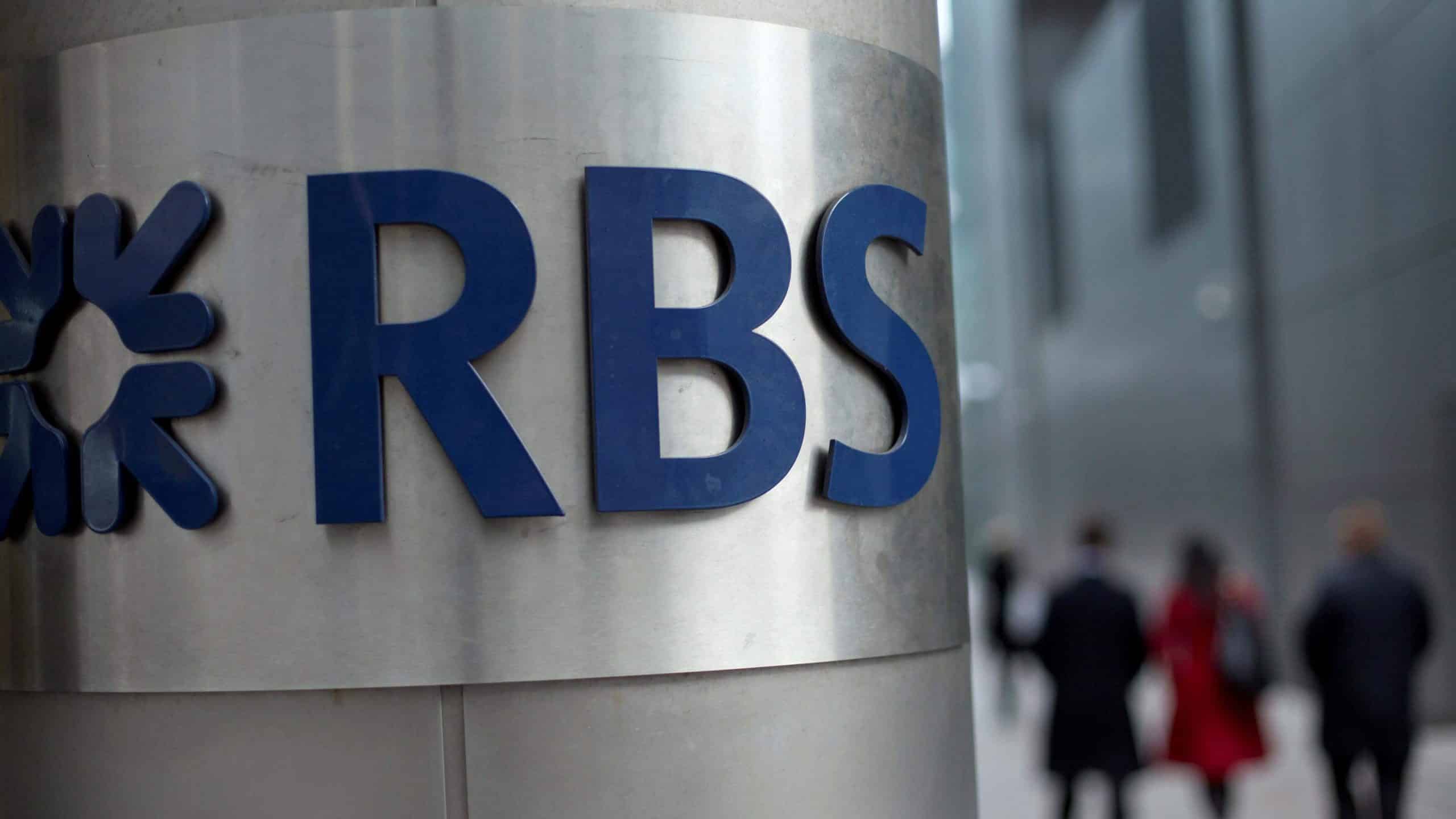 By Katherine Miller February 19, 2019
The Royal Bank of Scotland (RBS) has reported profits of £1.62 billion for the year ending 2018. The year on year profit growth has been over 200% from £752 million in the preceding year. The Bank has revealed a near £1 billion windfall for the taxpayer. This is the bank’s second consecutive year yielding profits, […]Continue Reading