Swing Trading: Ways to Be a Successful Swing Trader

An increase in the government’s scrutiny of Chinese investments, especially in Silicon Valley has prevented many deals from taking place. In fact, many deals are not even being considered. After many years of growing ties between Silicon Valley and China, the United States tech capital finds itself caught between the rising tensions between Washington and Beijing. The trade wars between the world’s largest economies will establish who will get to create the next generation of communication technologies.

Michael Wessel who is a commissioner of the U.S.-China Economic and Security Review Commission said that China’s innovative efforts have been deep and broad. He also said that China plans on becoming the next global innovation leader and it is trying to achieve this by taking legal as well as illegal paths.

The charges filed against Huawei, a Chinese telecommunications company by the United States justice department has also caused a point of conflict. Huawei’s Chief Finance Officer faces extradition from Canada to the United States on fraud charges filed by the U.S. government. Last week, in Barcelona at the Mobile World Congress, Huawei and U.S. officials lobbied world leaders about whether the Chinese telecommunications company can be trusted or not.

The U.S. government has concerns about China and how it plans to attain technology dominance as per its Beijing’s Made in China 2025 plan. Other than subsidies for research, development and industry, the U.S. government believes that the plans include massive cyber hacking plans in order to force technology transfers, steal corporates and so on.

The U.S. government is looking at setting up new barriers as it believes that certain technologies like robotics and artificial intelligence are critical to national security.

According to Parag Khanna, the author of “The Future is Asian,” avoiding working with China will reduce the access that the U.S. has to information about what the country is up to. There is also a greater chance that China will find more reliable partners and thereby cut the U.S. out of the entire market.

Tim Draper, a venture capitalist in Silicon Valley, was among the first to invest in Baidu, a Chinese technology firm.  He says that both countries can benefit by having open communication without putting up barriers. Chinese technology firms are trying to build 5G networks across the world which offers Beijing opportunities for upping their game in electronic surveillance. The high stakes have made it impossible to predict how China and the U.S. will come to an understanding. Meanwhile, investors and entrepreneurs in Silicon Valley are reducing their cross border investments at the moment. 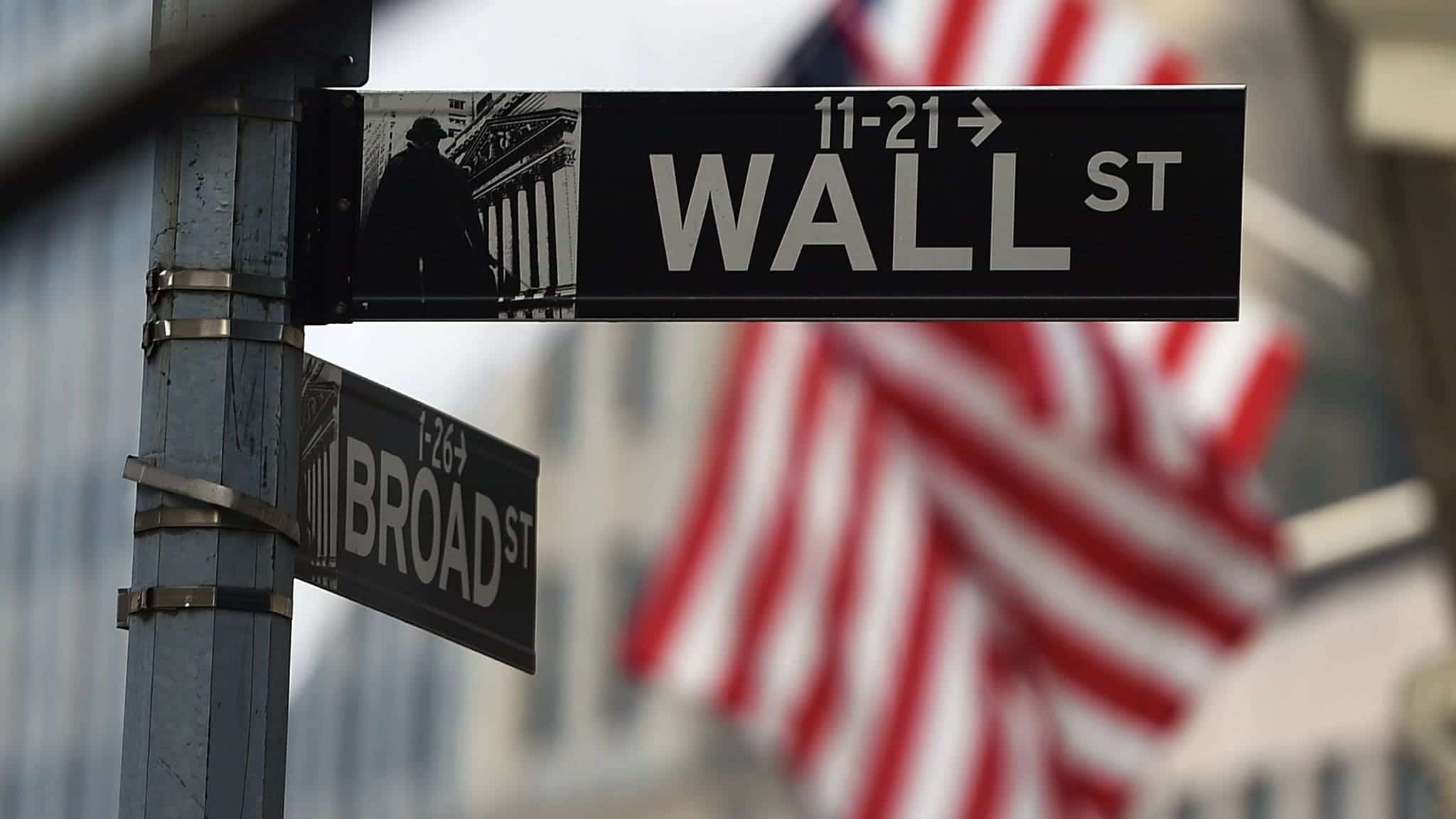 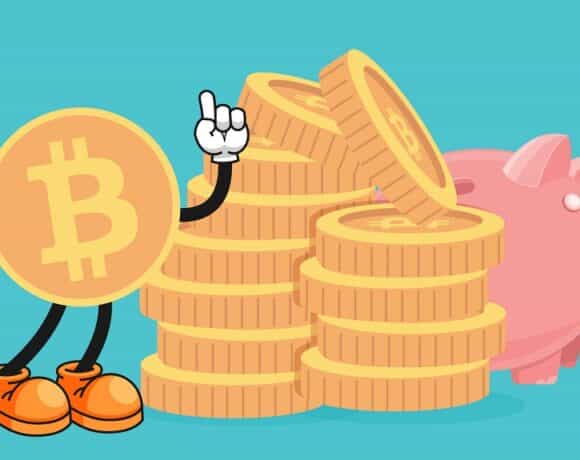 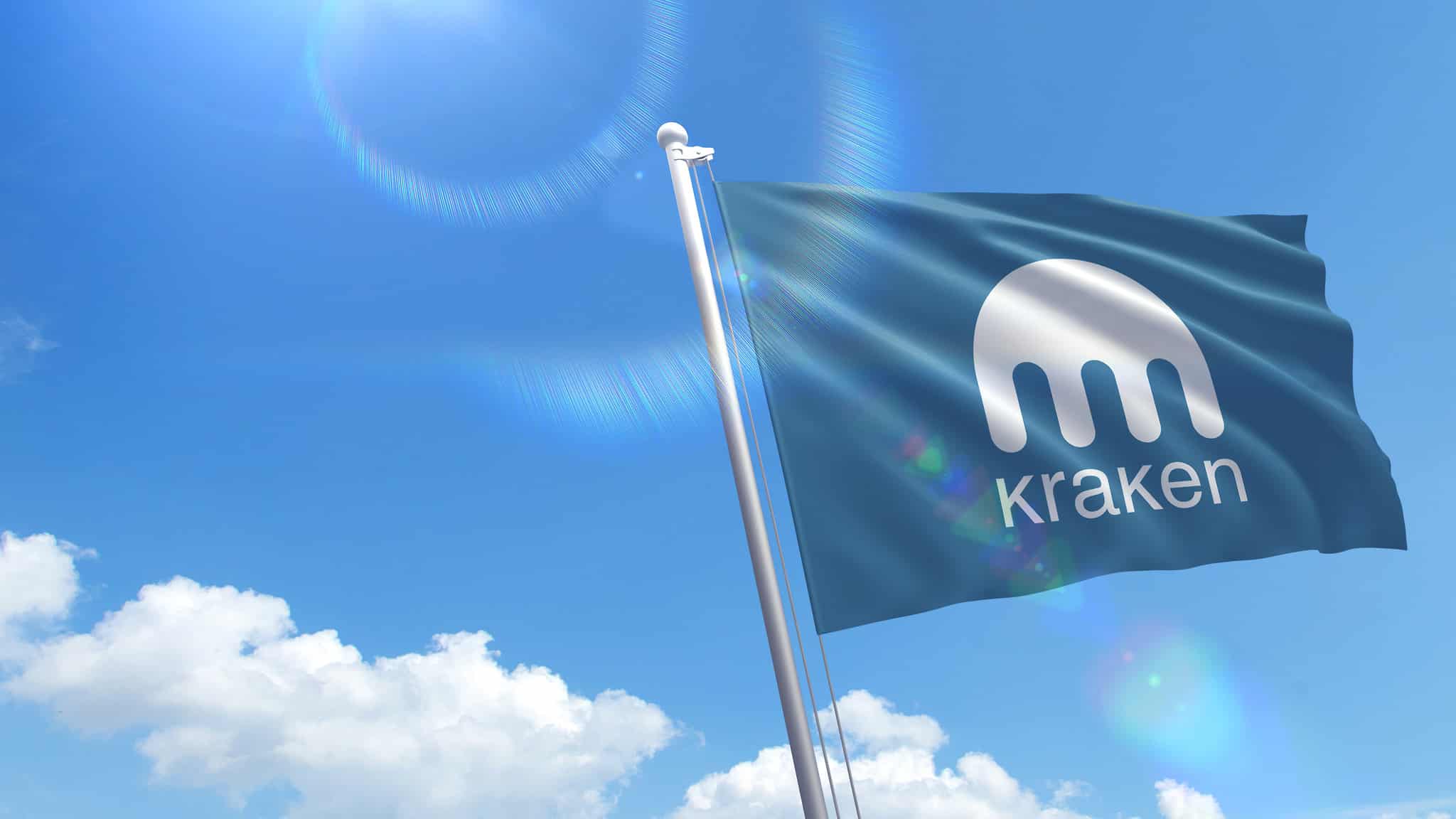