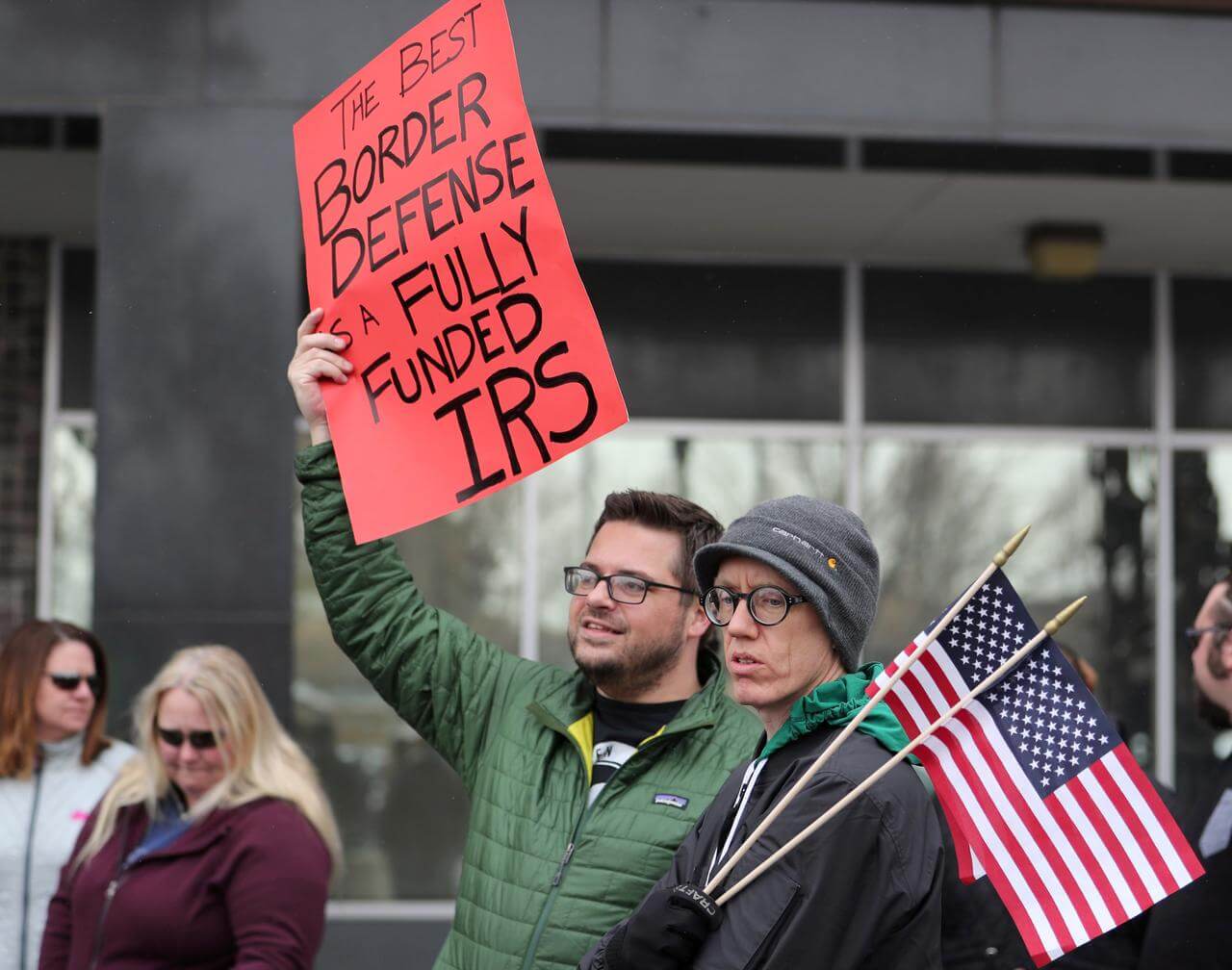 The United States Internal Revenue Service (IRS) will be starting tax filing season on the next Monday. There is a high chance of the season to become chaotic as the IRS is hard-pressed on workforce by the on-going shutdown.

This could be the worst chapter of the current shutdown which has been dragging for 34 days. As per analysts, one in every ten taxpayers could face problems with their returns due to the IRS funding shortfall. Analysts also added that the situation might worsen if the shutdown drags for a more extended period.

The annual tax filing season for Americans to file their 2018 returns is starting from January 28 to April 15. And due to the partial shutdown, the IRS has designated more than 46,000 employees, or nearly 60 percent of its workforce, to work without pay on jobs such as staffing taxpayer help lines and processing tax returns and facilitating refunds.

Representative Richard Neal, Democratic chairman of the House of Representatives Ways and Means Committee, which oversees tax policy, said, “People have figured out how explosive it could be, regarding not being able to pay down Christmas debt.”

Neal also added, “But when you call back 40,000 people arbitrarily, without any guarantee of remuneration, and ask them to pay for gas and things of that sort, their lives aren’t getting any easier because of it.”

Lawmakers on Neal’s committee hoped to learn more about the whole tax filing situation by a hearing with Treasury Secretary Steve Mnuchin this week. But, the hearing has to be canceled as Mnuchin, a top adviser to President Donald Trump, declined to attend. Neal said he would be proposing more dates as per the convenience of Mnuchin.

“The fact that they’ve called people back is an indication of a chaotic situation,” Representative Bill Pascrell, a committee Democrat, said of the IRS. “It’s not just getting returns back to people in time, but getting the taxes reviewed in time. That’s very, very important.”

Representative Kevin Brady, the panel’s top Republican, said lawmakers should be aware of the impact of the shutdown on the IRS from the administration. Brady told reporters, “This is a bipartisan area of interest, to make sure this tax-filing season goes well.”

In the meantime, IRS has issued a statement stating it continues to prepare for the next week’s start of the tax filing season and it has started calling back its employees to be able to work efficiently.

As per analysts, the taxpayers filing electronically or with the help of professionals should not face any difficulties, but the lower-income filers are those who will be mainly impacted as they depend on the IRS for guidance to file tax.

There could also be problems as it will have to guide the taxpayers about the new tax policy landscape created by Trump’s sweeping 2017 tax overhaul.

Howard Gleckman, a senior fellow at the nonpartisan Tax Policy Center think tank said, “The longer you make people work without paying them, the more problems you’re going to have.”

The National Treasury Employees Union, a union that represents IRS employees and has sued in court to prevent the government from forcing them back to work without pay, said the number of workers working without pay is increasing and they are facing financial hardships to pay the mounting bills.

Representative Vern Buchanan, a Florida Republican, said he expects the shutdown to end soon and he wants good coordination between the Congress and Trump to do that. Buchanan said, “If it doesn’t, we’re going to have to find a way to work with people financially because there are a lot of people living paycheck to paycheck.”

The shutdown has been affecting not only the lives of federal workers but also the American economy. The Trump administration and the Congress should soon reach a consensus so that the health of the economy is not damaged for a longer term.