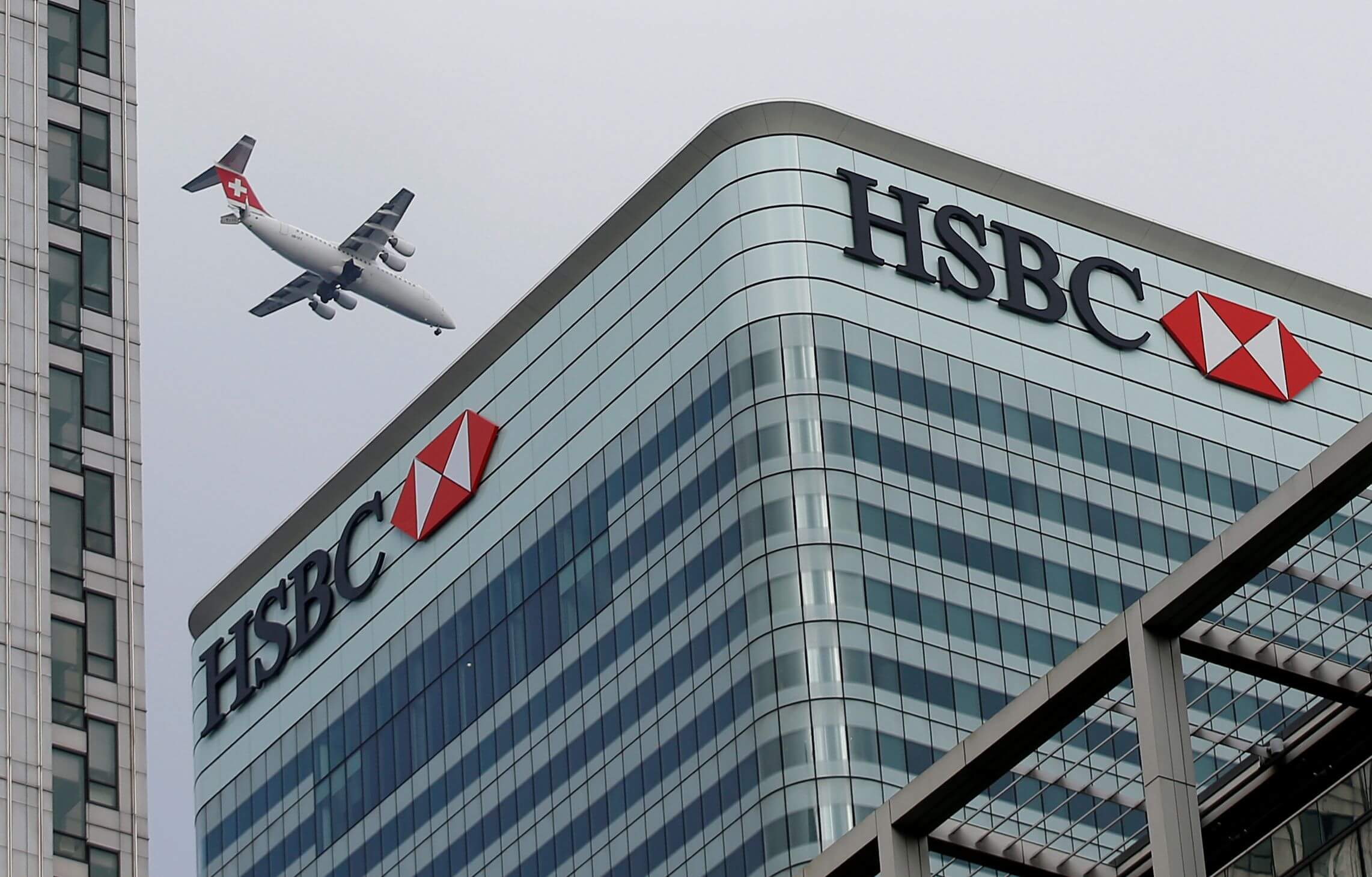 The lender bank warned that it might have to scale down investment plans to avoid missing a key target known as ‘positive jaws,’ tracks whether banks are growing revenues faster than costs, for a second straight year. The share prices of HSBC fell by 3%. The bank has attributed the shortfall of expectations to the slowing trade in China and the UK.

HSBC CEO John Flint said on Tuesday that the bank would be proactive in managing costs and investments to meet risk to growth ratios where necessary. However, he assured that they wouldn’t take short term decisions that would hurt business interests in the longer run. He stated that the key focus would be to moderate investments and not to cancel or change the shape of investments.

The Chinese economy has slowed down to a 28-year low at 6.6%. This has challenged HSBC’s plans to increase investments in Asia, from where the banking giant accumulates 90% of its total profits. One of the major reasons for the slowdown of China is its elongated trade tussle with the United States. And if Beijing and Washington don’t reach the point of mutual consent, businesses will continue to suffer in both countries.

Asian markets contributed $17.8 billion to the bank’s profits, 16% more than what they did in 2017. Flint said that though the profits from Asia would continue to grow, the growth rate will dip a little due to the Sino-US trade war.

On the other hand, business back home continues to suffer. The sword of a no-deal Brexit is hanging on the UK as the deadline for Britain’s exit from the European Union is approaching. HSBC recently set aside $165 million against possible future bad loans in Britain, which reflected potential economic suffering due to a no-deal Brexit. Commenting of UK figures, Flint said that the longer uncertainty hovers around, the worse situations will continue to be for their customers. Due to uncertainty, the majority of the bank’s customers are postponing investments, which has resulted in the slowdown of the UK economy.

The core capital ratio of HSBC dropped to 14% for December 2018, a 0.5% drop from the previous year’s corresponding period, mainly due to adverse foreign exchange movements. Nonetheless, the bank has announced that it will be paying the yearly dividend at $0.51 per share, which is more or less in line with what markets analysts had predicted.