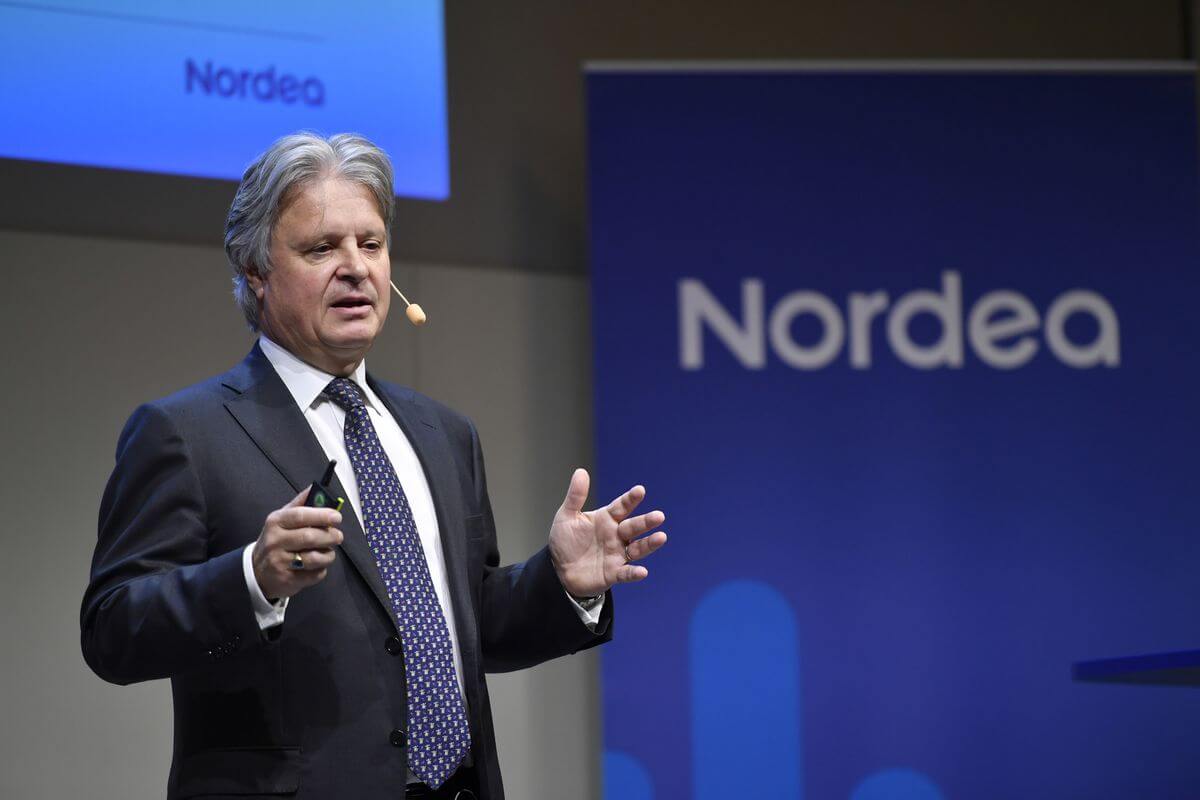 The Chief Executive Officer of Nordea Bank Abp Casper von Koskull has called on the critics of Finland based back to show patience and added that bank is well on its way to staging a turnaround in the fiscal year 2020. Nordea Bank has been in doldrums for some time, and in recent years, the bank went on an aggressive cost-cutting spree. The bank laid off workers, embraced technology and generally tried to turn it into a much more efficient organization.

However, the recent fourth quarter result has not gone down well with key investors and angry investors even went on to state that the less than satisfactory results were a sign that enough progress had not been made. Sampo, which holds around 20% of the bank’s shares, stated that the bank’s most important ‘performance indicators’ did not meet the standards of Nordic banks. Another investor simply said that the profit recorded by the bank in the fourth quarter was too low.

The bank’s CEO has now taken a swing at the investors and called them impatient during the course of an interview. Koskull said, “When I look at 2019, my clear ambition is that we have growing income and reduced costs. Markets are always impatient.” He went on to state that the bank is going to stage a comeback in 2019 and Nordea’s asset management division is going to have a big say in it. The CEO stated that the asset management business is poised to swing into profits.

The bank’s income has gone down drastically and has dropped to 9 billion Euros in 2018. However, Koskull has assured that the bank is looking at plenty of new avenues through which income could be boosted. Other than asset management, he believes the bank has the chance to get into segments in which it did not venture before. For instance, private banking in Norway and Sweden is one of the options he spoke about. He went on to state that the bank has a huge room for improvement and growth is around the corner. He said that in 2018, the bank’s traditionally strong asset management earnings did not go as planned and that gives Nordea an excellent opportunity to raise income in the coming year. Koskull is bullish about his hopes regarding the asset management business. He said, “I’m convinced we can get the asset management that has been shrinking. We will get that back; now we have a new starting point. We have the products, the capabilities in place. It doesn’t need magic to get that back.”