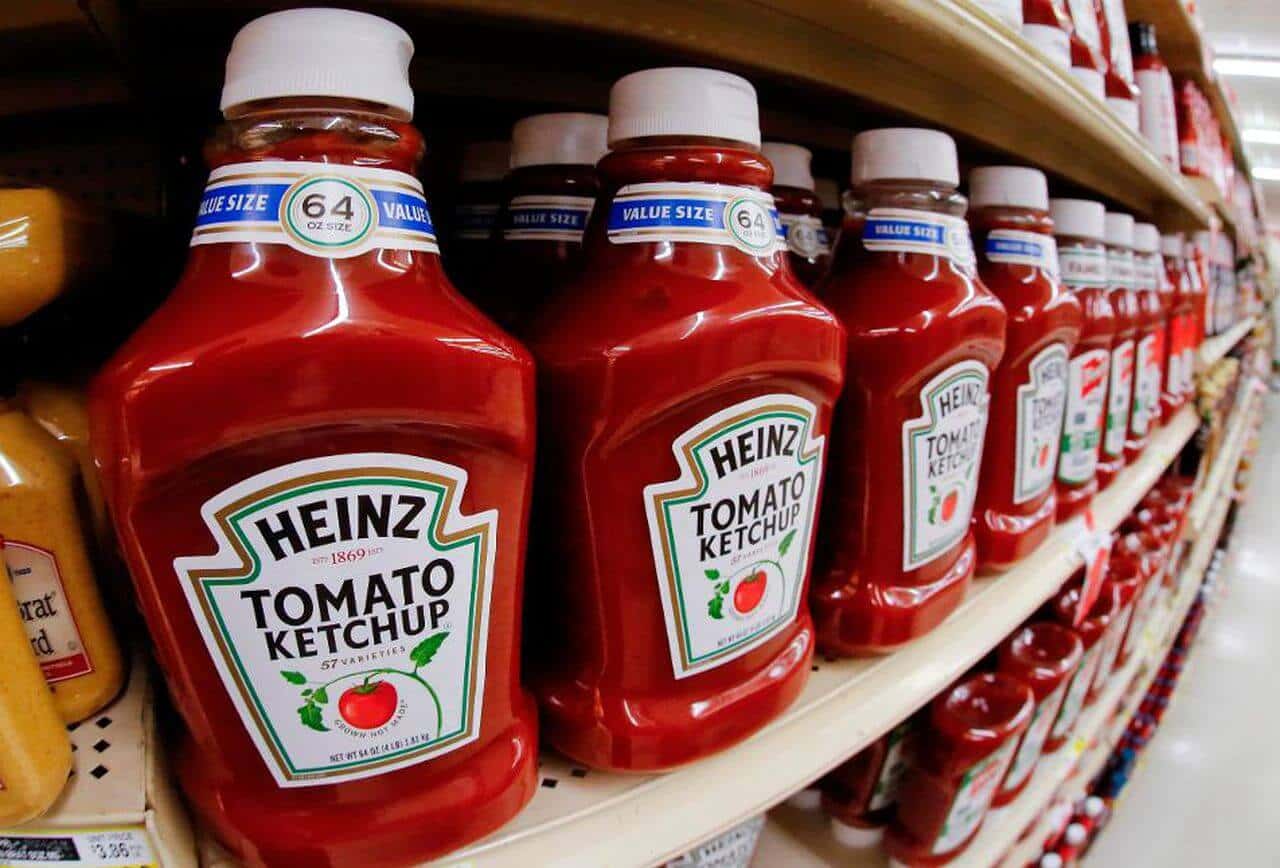 Cost cutting has often been regarded as a tried and tested method by large corporations, which want to generate bigger profits. Sometimes, those measures work, but sometimes they don’t, and in the case of American food and beverage, it hasn’t. The plunge in revenues and billions in write-offs for two of its biggest brands has cratered the stock since Thursday. Following the debacle, experts are now questioning whether the firm’s aggressive cost-cutting techniques are to blame for their declining fortunes.

On Friday, the Kraft Heinz’s stock plunged by as much as 27% amid widespread panic sell off and the announcement from the company that they were writing down $15.4 billion from the brand value of two key brands- Oscar Mayer and Kraft. Additionally, dividends had also been slashed from 63 cents to 40 cents and needless to say, investors are far from thrilled.

Kraft Heinz’s troubles regarding cost-cutting can be traced to the company’s decision to resort to zero-based budgeting, and many believe that this particular approach is at the basis of the company’s troubles. As per the zero-based budgeting approach, executives sit down and start budgeting with a clean slate, rather than using the budget from the previous year and while that has been successful for many companies, it has not been so for Kraft Heinz. The perils of zero-based budgeting were pointed out consultancy firm BCG back in 2017. According to the report, “The cuts can be impressive, and that’s a big win. When it’s applied clumsily, ZBB can have a demoralizing impact that distracts the organization from growth and value creation.” It seems the executives at Kraft Heinz have not been able to apply it well and according to many experts, cost cutting is something that is tough in the food industry. Any change in an ingredient can often lead to an alteration in the product, and it can be rejected by consumers.

That being said, it is important to point out that many other consumer giants like Mondelez International and Unilever have used this strategy. None of them have had such poor results thus far. According to many analysts, the executives at Kraft Heinz could be the fault here, and an analyst at Investec said as much. He said, “I think it’s a black eye for Kraft Heinz management for not implementing it in as a sophisticated way as might be necessary, or maybe they just implemented it too hard, too fast. I don’t think ZBB per se is the problem.” 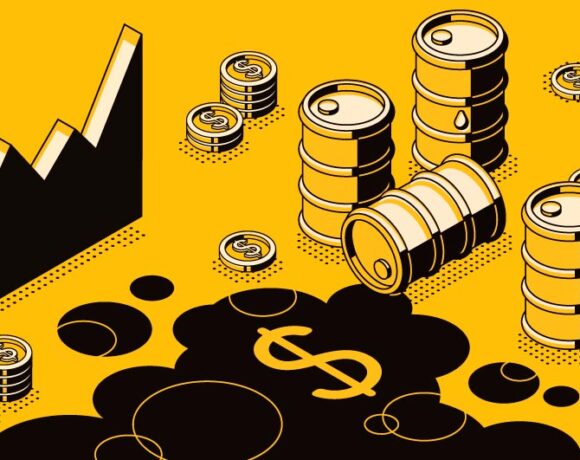 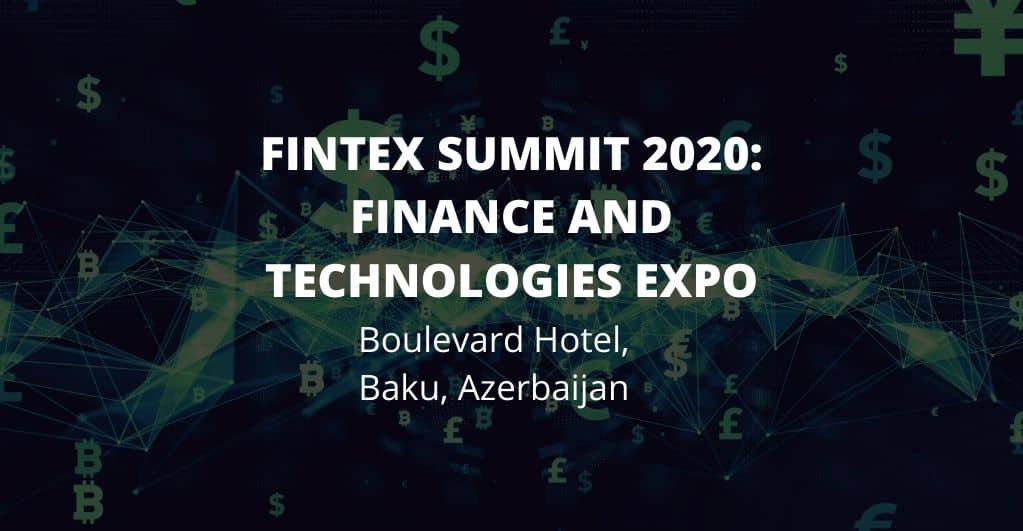