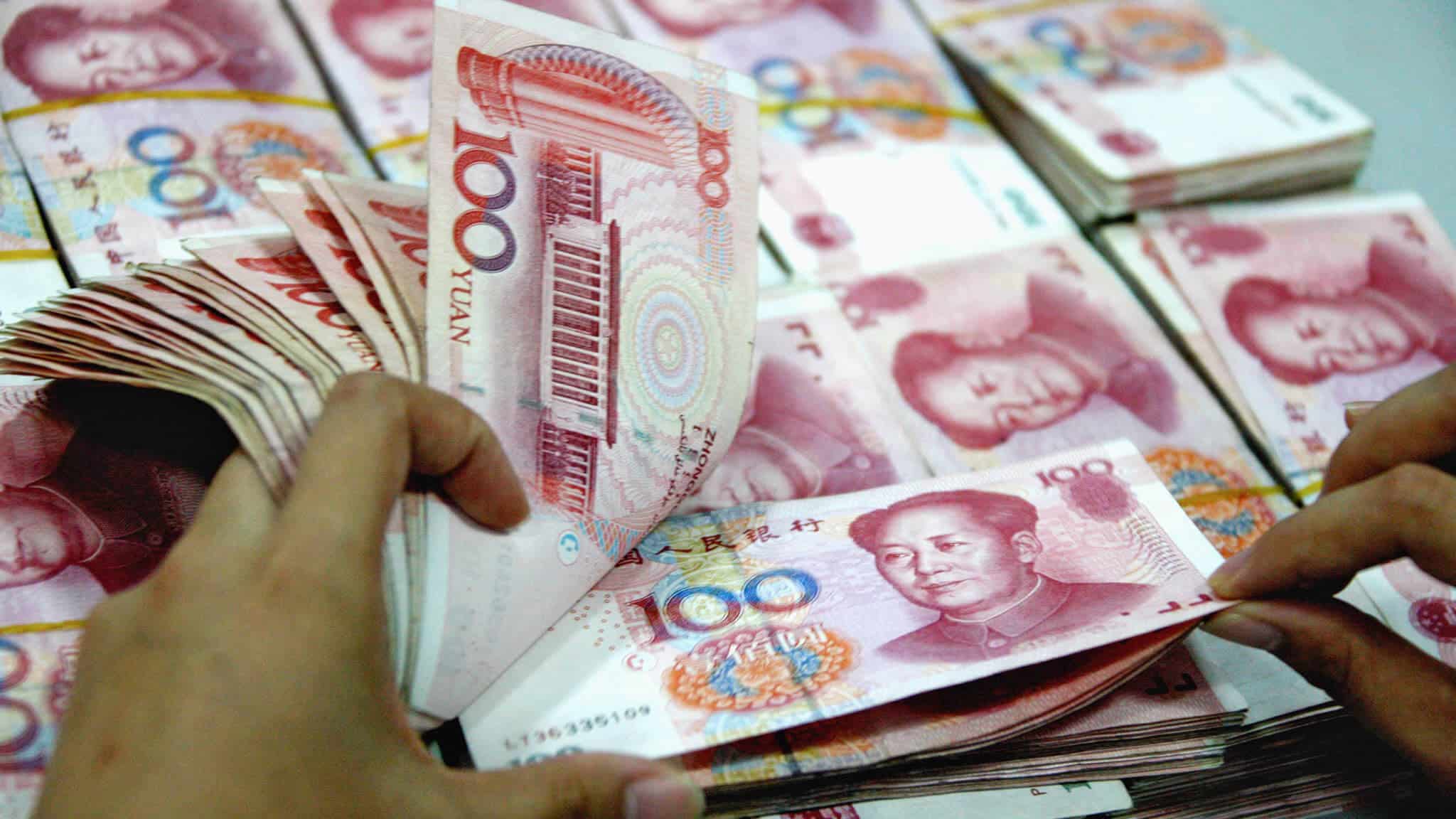 Chinese premier Li Keqiang has stated that the tax cuts in the country are intended to boost employment and foster economic stability. China had introduced a series of measures to cool its economy in 2018 and is expected to roll out more of such support measures in 2019 to combat any risks for a steep slowdown in the economy.

As per the Chinese governmental website, premier stated that all tax cuts are directed at small and micro enterprises for creating more employment. China is scheduled to lower the taxes for small businesses.

China had come up with new tax cuts for businesses last year to support growth and keep the economy afloat as the fears of a trade war with the US grew. As the tensions between two of the greatest world economies soared, Beijing kept up its infrastructure expenditure and continued to assist smaller businesses as the Chinese economy cooled. The government had stated that it would follow an active fiscal policy to help the businesses in their struggle with a liquidity crunch and a fall in demand.

Taxes play a dominating part in the Chinese economy- a position which has been further augmented due to the growing uncertainties both at home and abroad. The country has managed to keep the tax policy and reform in sync. The government had merged the central and local tax departments for the ease of taxpayers. The reduction in taxes helped bring the enterprise cost down which was a great boost to the private businesses whose fate was in limbo due to increasing costs and new challenges of the market. The government thus planned more tax cuts and increased in fee reduction reforms for the prosperity of the private sector.

The private sector has a great role in the Chinese economy, and thus any tax policy should aim at the promotion of the equality principle. The private sector involves SMEs, micro businesses, hi-technology companies, etc. Tax cuts can definitely economic woes of the private sector enterprises, but there are other issues also facing the sector. These include the difficulty of the process to get loans and also other administrative hurdles and charges. Thus, merely lowering the VAT will not serve the purpose unless other related charges and policy-hurdles are also addressed. In addition, to the governmental boost, the private enterprises have to do a thorough overhaul and focus on innovation and research which is the life-line of the sector. Innovation breeds new vigor and vitality to the business. There is an increased need to work on the core-competitiveness of their businesses. This is essential for holistic development of the private sector.