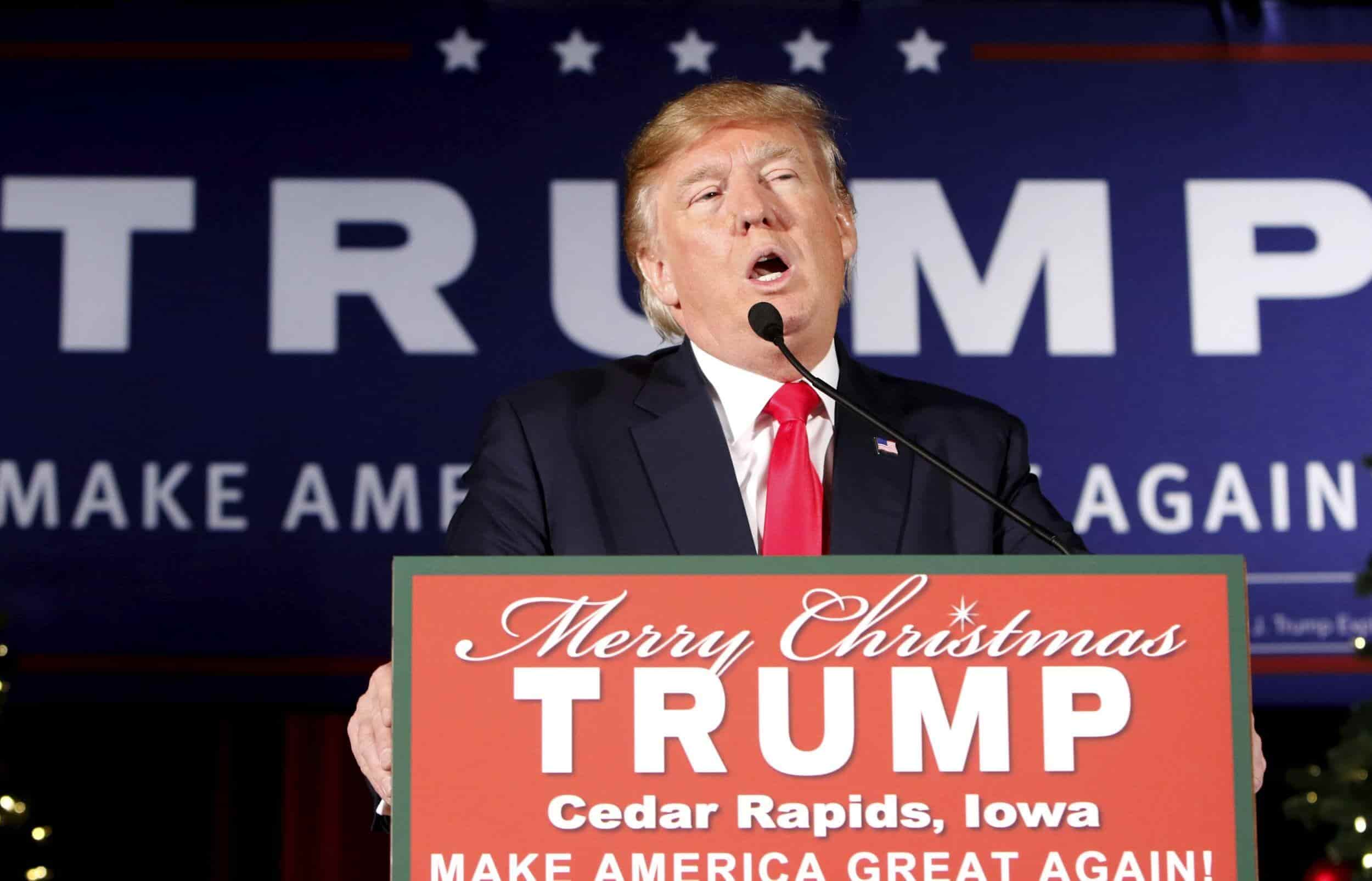 United States president Donald Trump has threatened to declare an emergency to fund the US-Mexico border wall. This is Trump’s escape route to fund the project as there is mounting pressure to end the three-week long impasse. Parts of the government has not functioned, even though workers are reporting to work and that has left tens of thousands of them without a paycheck.

The President when asked to comment on the difficult situation some 800,000 workers are in due to unpaid paychecks, he sidestepped the question and was quoted as saying he felt bad ‘for people that have family members killed’ by criminals who come from the Mexico border. Speaking on Thursday from McAllen, Texas, he highlighted the drugs and crime and called it a crisis. He also said that if the agreement does not come through and Congress does not approve the $5.7 billion needed for the wall, he will declare an emergency.

Is the situation really that bad?

Does it warrant an emergency is what most people are wondering? According to Trump, yes. He has called the flocking of migrants from across the border as a humanitarian and national emergency. Trump also said that criminals, drug and human traffickers and all those coming into the country and that there are certain things that are happening that people would not want to know. But there have been multiple studies conducted by think tank Cato Institute and social scientists and found no evidence that illegal immigrants are likely to commit crimes. In fact, those studies showed that they are less likely to do an offense than a US citizen and legal immigrants are even less likely to do any crime.

Can emergency be declared?

Yes, Trump has the power to declare an emergency to build the wall as he had promised. He has been consulting with various allies and attorneys in the White House about using those powers to make the building of the wall possible. As per Trump, his lawyers said that his action is legal and if there is scrutiny he would come out of it unscathed.

The Congress, on the other hand, can reverse the decision made by the President if both chambers approve. But the challenge is that the Senate has a Republican majority and thus quite difficult to overturn. The decision can lead to many challenges in court.

The government shutdown is slowly inching to a record of the longest closure since 1996, and that does not look good for those who are hoping for a quick end to this situation. 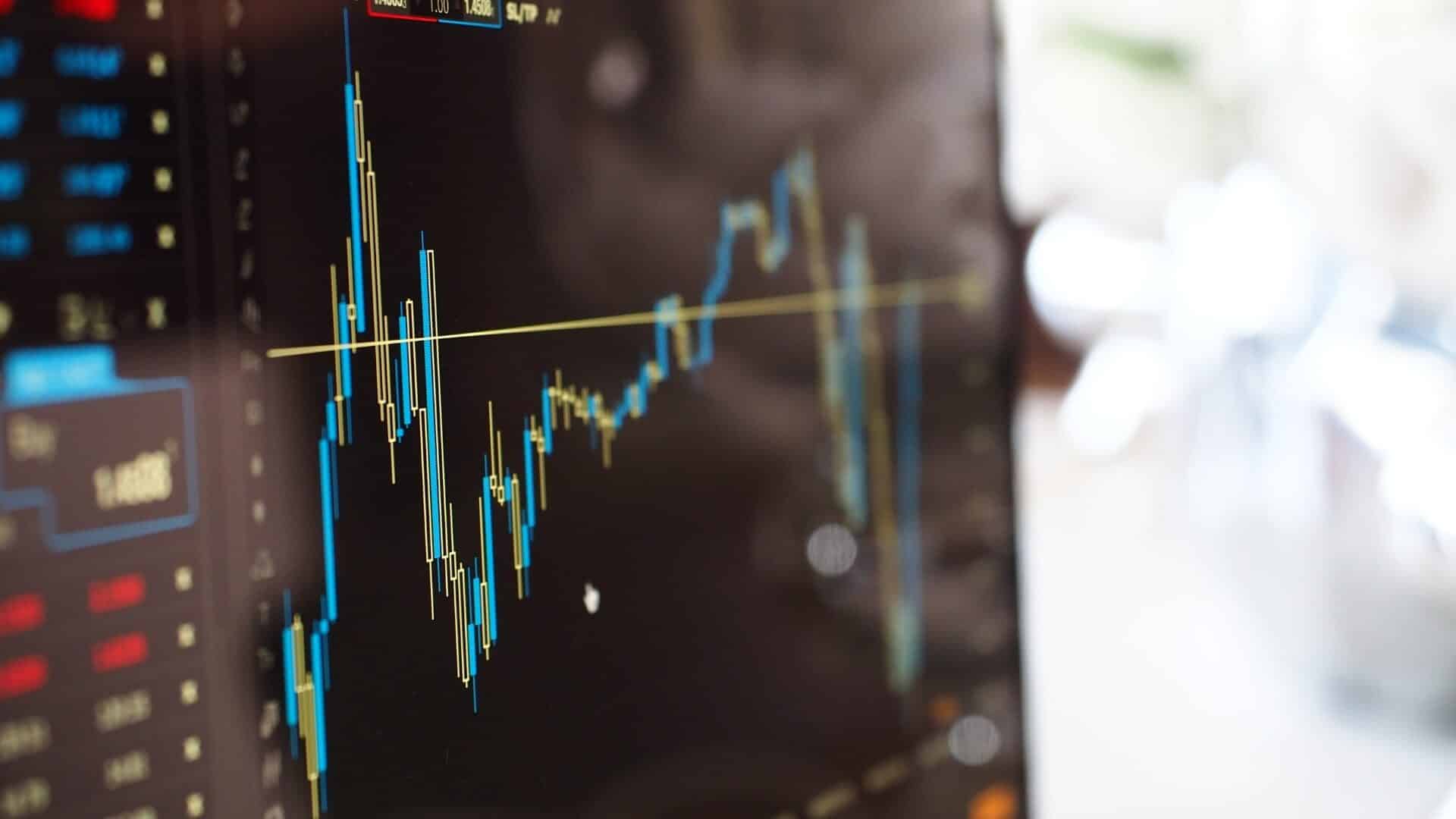 Donald Trump Has Stirred the Trade War Once Again