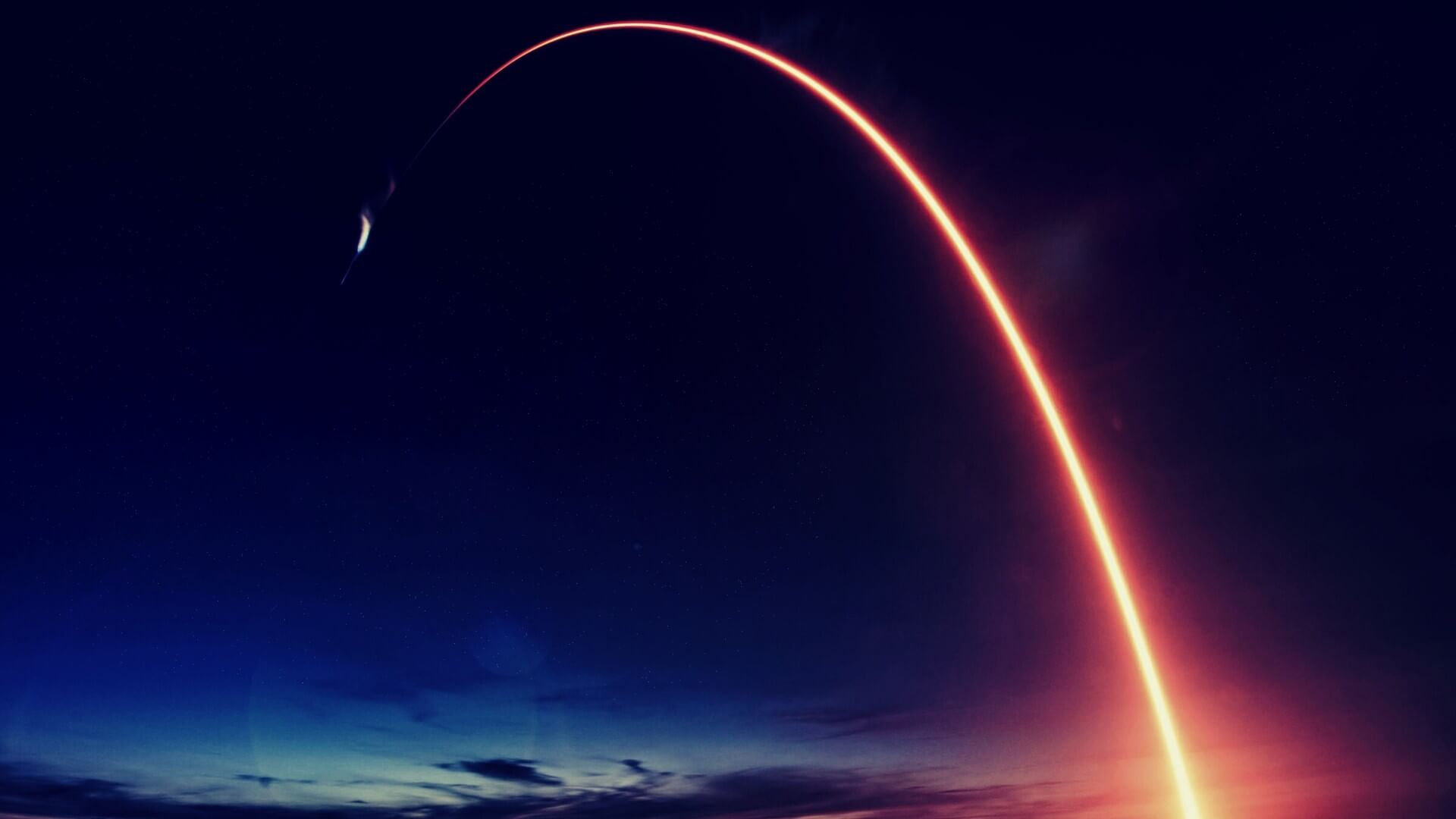 The US Missile Agency is currently testing Phase IIa of HBTSS.

According to Missile Defence Agency spokeswoman Maria Njoku, the HBTSS will be integrated with the National Space Defence Architecture, which deploys different systems in different orbits to detect and track conventional ballistic missiles as well as other threats like ICBMs.

HBTSS will be a network of sensors on a constellation of satellites in orbit around the Earth with the ability to observe global threats without the line of site limitations of ground-based radars.

The main difference in intercepting ballistic missiles and ICBMs compared to hypersonic missiles is the response time. ICBMs allow a response time of 20 minutes, which allows firing of 1 or 2 interceptors.

Hypersonic missiles travel at five times the speed of sound and can be maneuvered in flight to travel close to the earth to escape radar detection. Added to this is the fact that they can be fired from mobile launchers or warships.

The radars deployed today do not have the range to detect incoming hypersonic missiles in time to launch interceptors to destroy them. The radar systems require airborne sensor node to extend their range. By the time you detect an incoming missile, it is already too late. Detection is required at the launch itself.

HBTSS is being designed to detect and continuously track hypersonic threats with a single sensor payload. It will give time to military commanders on the ground to take countermeasures to destroy the missiles in the air. 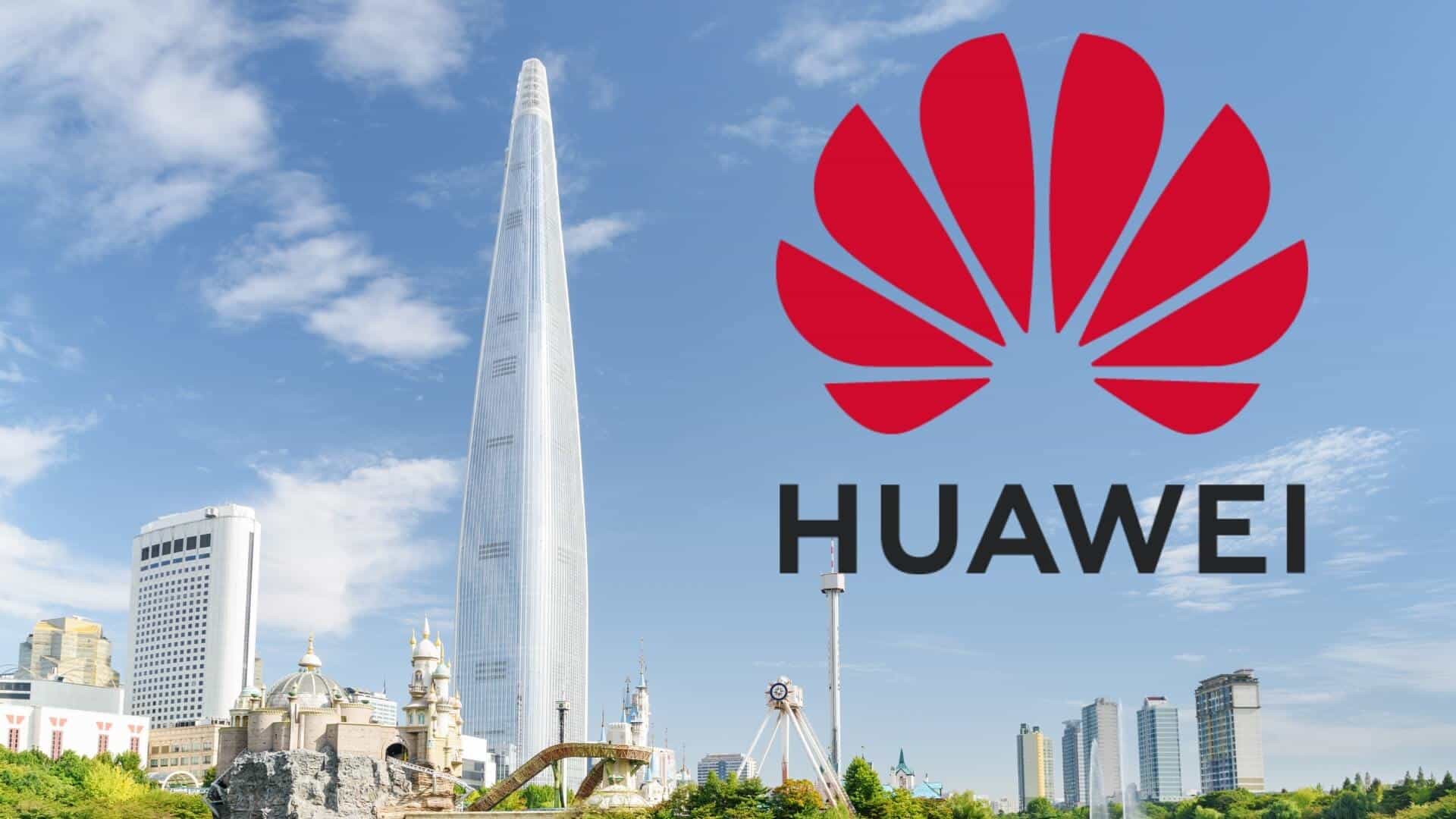 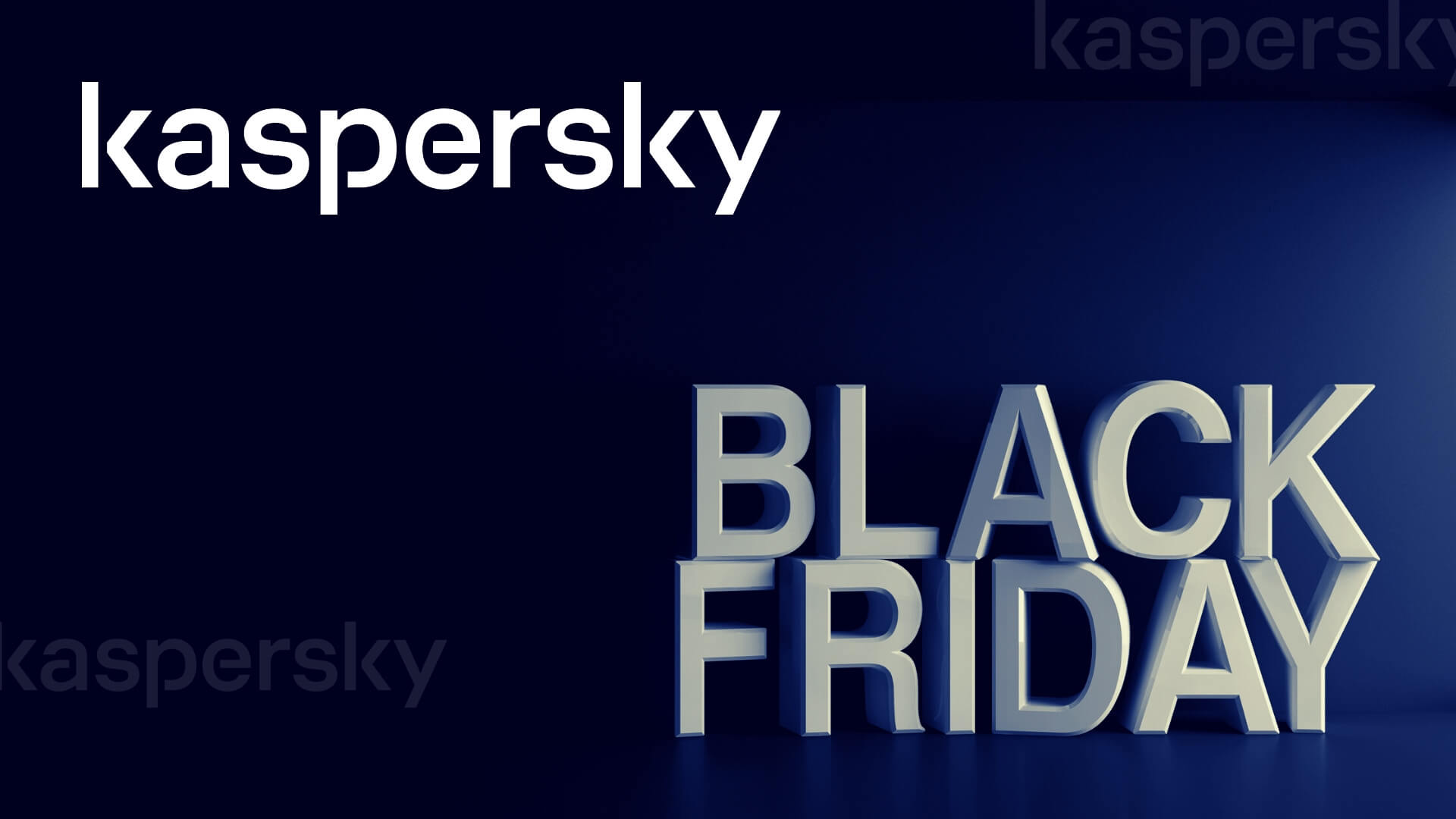 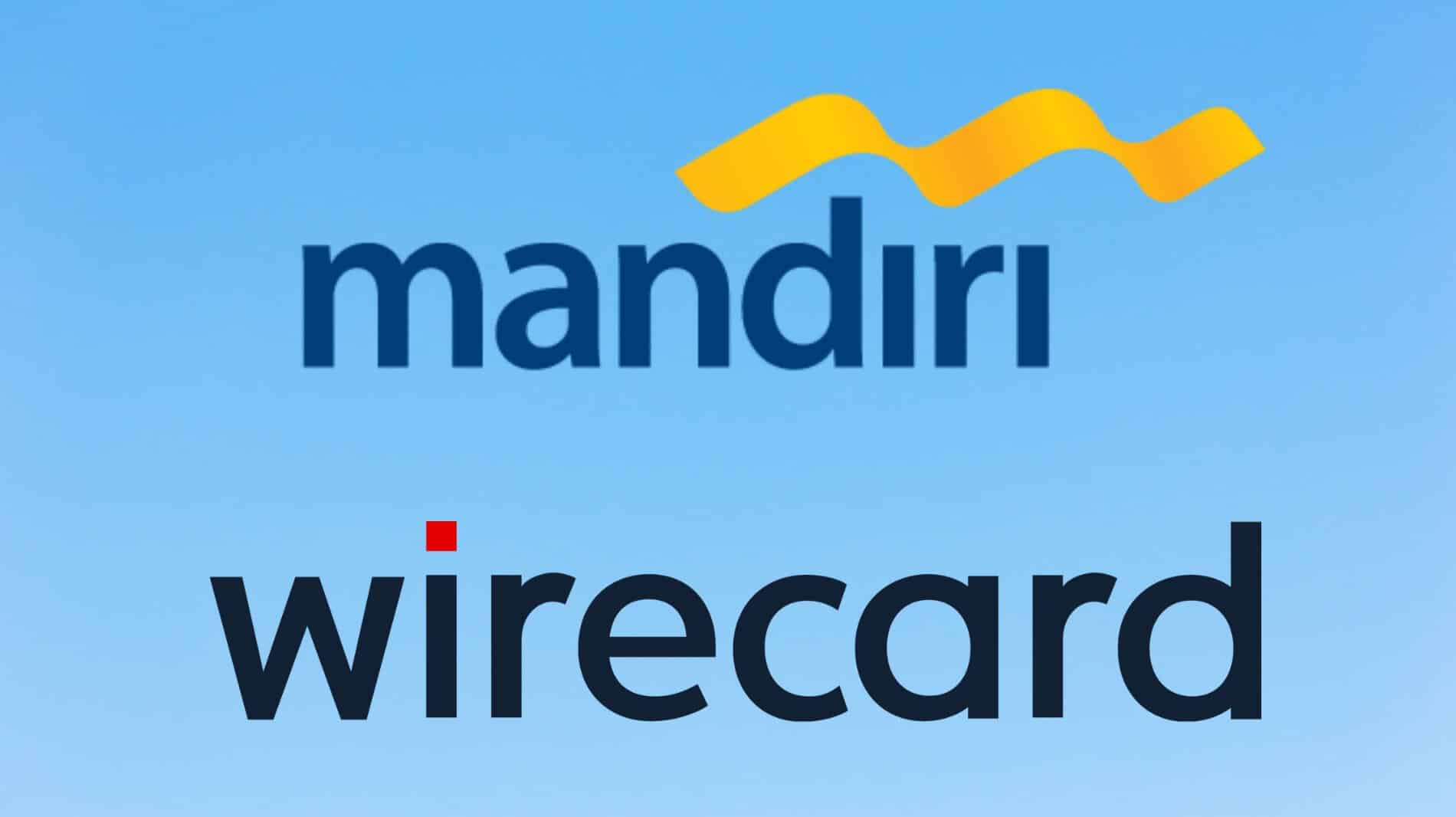