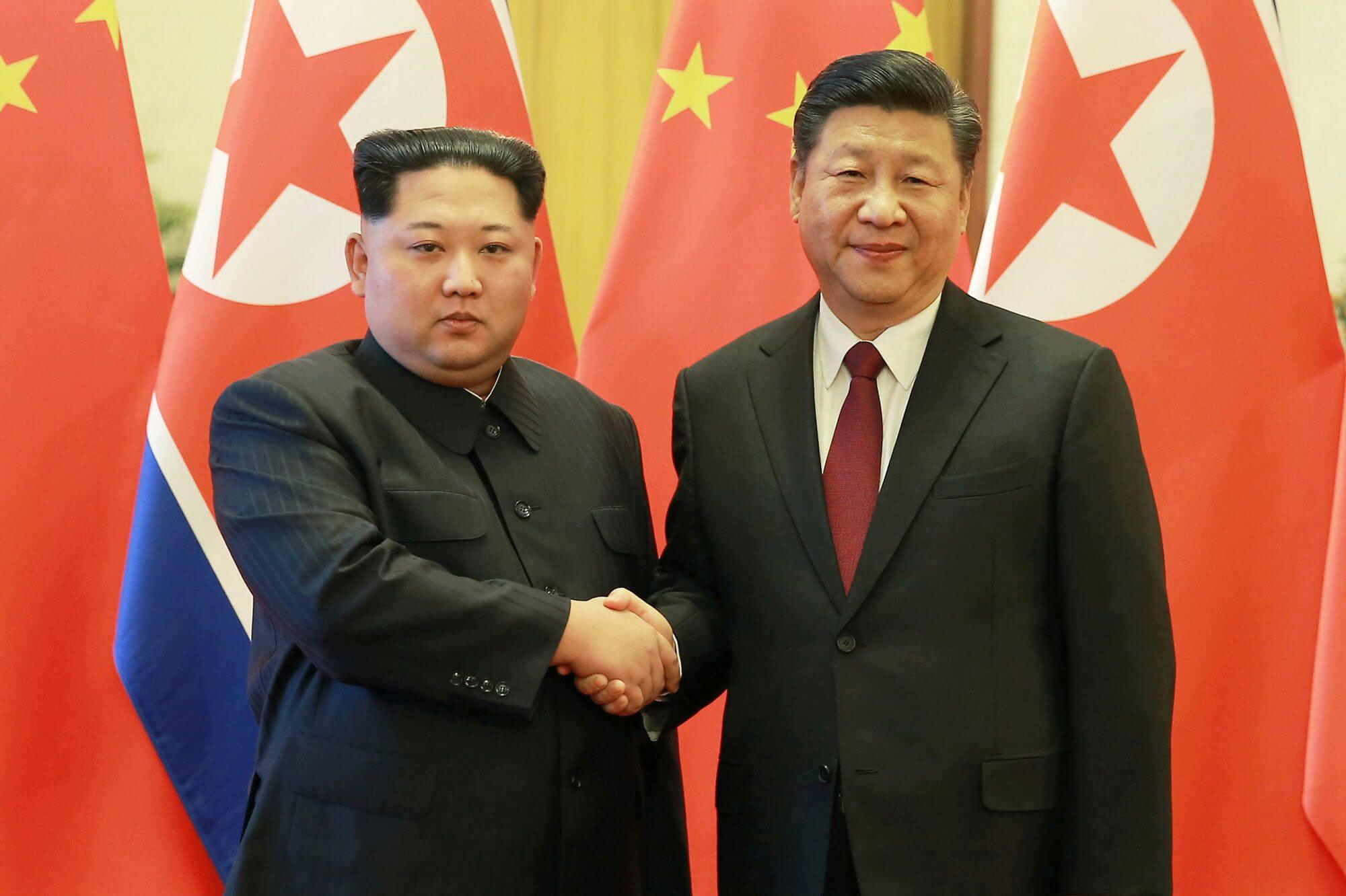 After being infamous for facing the ire of the United States, North Korea seems to have changed its way. Though, not on its security front, it is now aiming to bring about economic development. The recent meeting between the North Korean leader Kim Jong Un and Chinese President Xi Jinping happened in Beijing. The meeting had multiple agendas like economic ties, nuclear talks and a possible second summit between the U.S. President Trump and Kim.

But, there was one topic which was officially not on the agenda. But, it was considered and thought upon. It was the idea of North Korea joining China’s ambitious continent-spanning Belt and Road Initiative, a project aiming to link more than 60 countries in Asia, Europe, Africa, and the Middle East through overland and maritime routes.

After the nuclear threats, the isolation by major countries and the United Nations has been weakening the nation gradually. North Korea is now investment-hungry. And, as per experts, it is the major reason Kim has been engaging with global leaders over the past few years.

As the country has been trying very hard to secure nuclear power for prospective alleged threats from the neighbors, North Korea should now move forward to have other goals as well. It has a bad economic condition, so an economic goal for the nation is the need of the hour.

Seoul based online newspaper agency NK News published last month that North Korea is in need of $7.7 million investment. And the information is on North Kore’s foreign trade ministry’s website. And, for this to be happening North Korea would definitely need the help from its rich neighbors.

Among all its neighbors, China seems the brightest for North Korea. The geography, political ideology and the history they share are quite comforting for North Korea. And, China has been the largest trading partner for the economically isolated country for last few years.

Dane Chamorro, a senior partner in the Asia Pacific division of Control Risks, a consulting firm specializing in politics, said North Korea would love to be a part of the mighty Belt and road initiative. It is only waiting for an invitation. Once it is in the group, it can utilize investments and funding to upgrade railway links, ports, and other infrastructures.

Beijing also is not immune to this idea. It has always been prompt in adding more number of partners to this multi-country project. It should be reported here that China has invited North Korea to be a part of the Belt and Road Initiative summit in 2017. But, as of now, nothing has been confirmed about the partnership.

Mintaro Oba, a former U.S. State Department official who specialized in the Koreas in the Obama administration, said having North Korea in the group will be more trouble than the economic worth. So, it is evident China will take much time to consider this.

Having countries like North Korea in a group only will give the group a bad name. It will further cement the doubts and skepticisms of the United States and India that Belt and Road initiative is only to increase the dependence of other member nations on China and with so much of skepticism, it is unlikely to flourish.

As of now, the Chinese leader has decided to go slow with North Korea. Both of these countries will have to wait and watch the global changes in the geopolitical arena. Then only China can decide whether the two countries’ relationship can go more than just security to an economic partnership.

And another factor in this would be South Korea. South Korea is a significant partner in BRI, and if North Korea is taken aboard, South Korea will also have to decide how much the government wants to connect the New Northern Policy with the BRI.