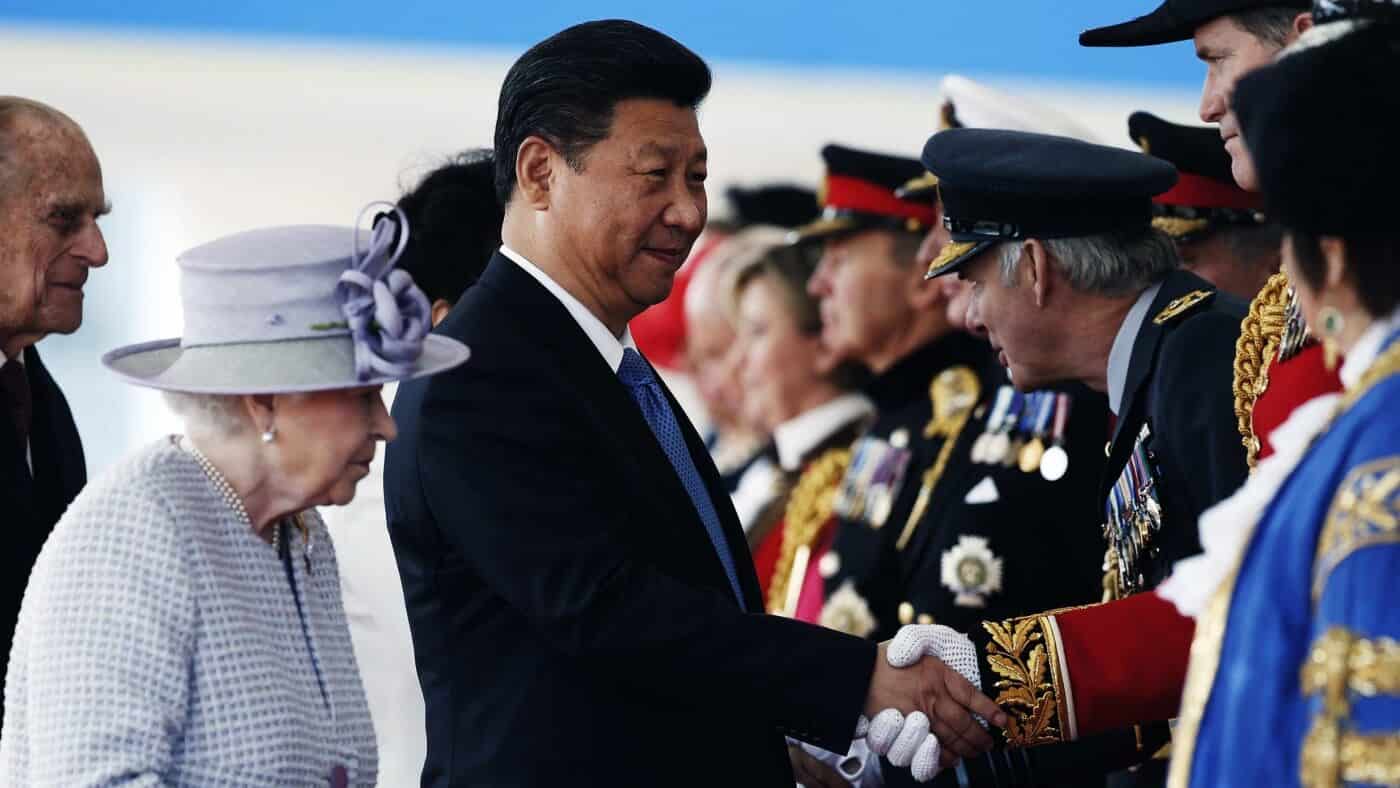 The slowdown in the Chinese economy has pretty much hit all industries across the world, and due to the drop in consumption, many industries which depend on exports have experienced a crippling slowdown. However, the storied wine and spirits industry in France seems to be existing in a different planet altogether as it has not only been unaffected by the slowdown but has in fact recorded record exports in 2018.

Not only was the Chinese economic slowdown supposed to be a big factor but the continuing Chine-United States trade was also supposed to be a factor. None of that, however, affected the French wine and spirits exports. According to data released by the industry exporters group Federation of French Wines and Spirit Exporters, the value of exports rose to 13 billion Euros.

The wine and spirits industry is France’s second biggest export after the aerospace, and the value of exports in 2018 rose by 2.4%, reflecting the fact that the country’s wines remain the biggest draw all across the world. Despite the slowdown in demand in China, the demand in other key markets rose sufficiently to allow for record levels of growth.

While the Chinese export number floundered, the exports to the United States, which has long been the biggest market, rose substantially. Exports to the US rose by 4.6% from 2017 and over the years, it has accounted for around 25% of all exports. The significant rise in the value of exports to the US has been the biggest reason behind the industry’s brilliant show in 2018. Back in 2017, the exports to China had grown by a whopping 24.5%, but in 2018, it fell drastically by 14.5%, and the total intake from the Chinese market fell to 1 billion Euros. That being said, exports to Chinese export hubs like Singapore and Hong Kong largely compensated for the drop in China. The chairman of the industry body FEVS, Antoine Leccia said as much, “Taking into account these hubs that are Hong Kong and Singapore, exports are almost stable.”

Despite the drop in productivity of wines, France’s most recognizable export, the prices increased proportionately, and that ensured that the overall export value of wines went up by 2.6%. The total value of wine exports stood at 8.9 billion Euros. On the other hand, the value of spirits exports went up by 1.8% and generated 4.3 billion in total sales, the bulk of which was made up of cognac sales.