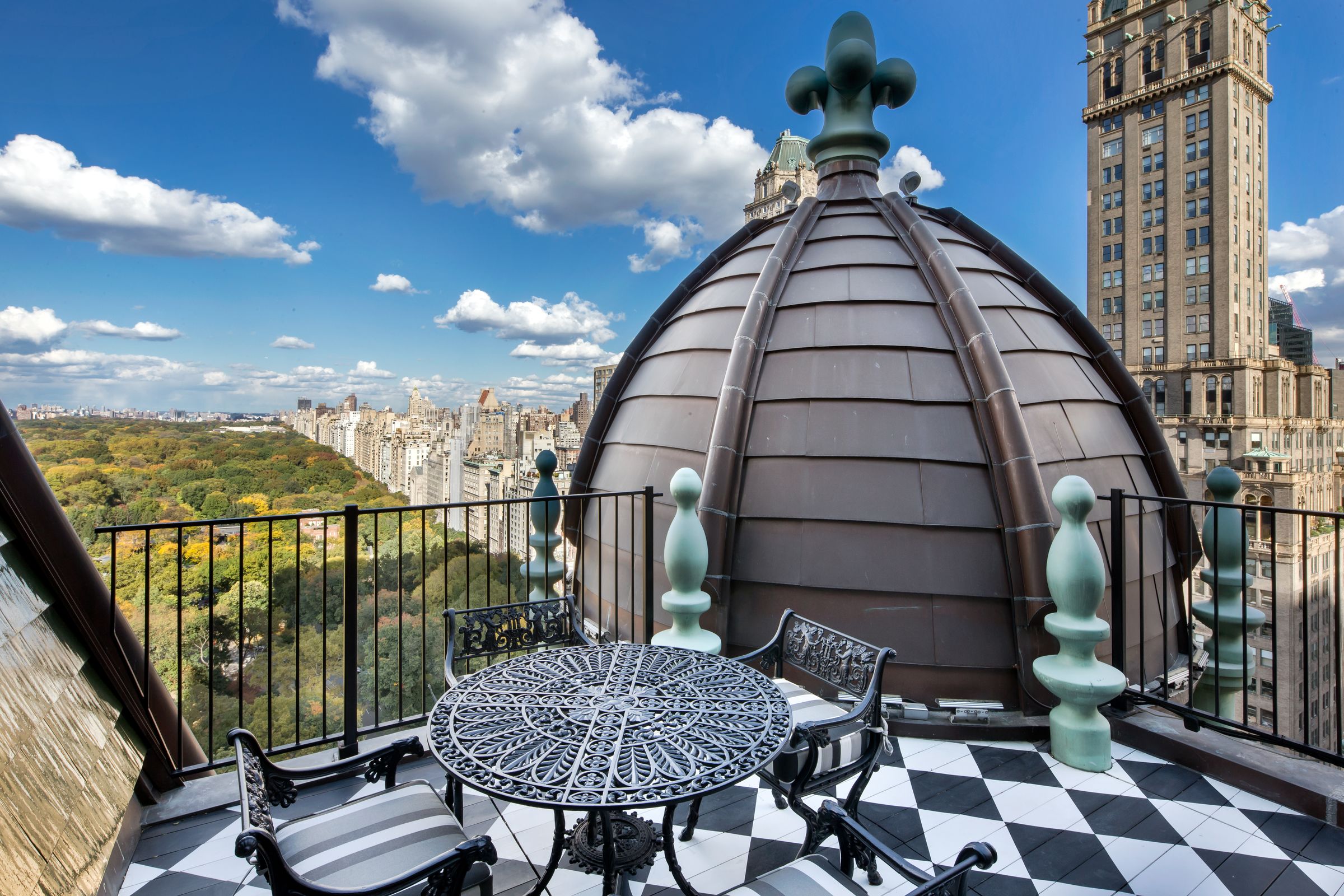 The Indian real estate market has been a flux over the past year or two due to a variety of reasons, after growing at record rates for much of the previous decade. The slowdown in the Indian economy in addition to the credit crunch instigated by the bad loans in the books of many banks has kept the real estate market down. The Indian government had tried to shore up the industry through a range of boosts, but according to an analysts’ poll run by Reuters, the real estate industry is going to remain cool for the foreseeable future. The Indian government had slashed the sales taxes on residential purchases, but even then analysts do not believe that the industry is going to witness a boost in the short term.

The credit crunch has been the biggest hurdle for real estate companies, which depend on loans to develop projects and in the absence of those loans, the industry has nosedived. It is a far cry from the heady days of the past decade. In addition to that, analysts predict that the prices of houses are going to rise by only 1.3 % in 2019. Back in November 2018, the same real estate market analysts had predicted a growth of 2%.

The fact that India is going to have its election this year has also added to the uncertainty in the real estate market. The head of Anarock Property Consultants, Anuj Puri said, “It is no secret that in the past, funds parked by political parties in real estate were sucked out of the system to finance their campaigns – and the market is currently facing a serious liquidity crunch. The period leading up the upcoming election could prove to be stressful for the overall real estate market.”

These may be the primary reasons behind the slowdown in the once-booming real estate industry in India, but many analysts also believe that the market was fundamentally overvalued and it is only after the onset of the credit crunch that the industry has cooled. The Indian head of consulting at Colliers International said as much, “Most markets in India are overpriced. We Indians love to invest in real estate, and the prices are largely driven by that same sentiment. But if you look at Mumbai and Delhi markets, it completely defies logic.” Mumbai and Delhi are two of the most expensive real estate markets in Asia.