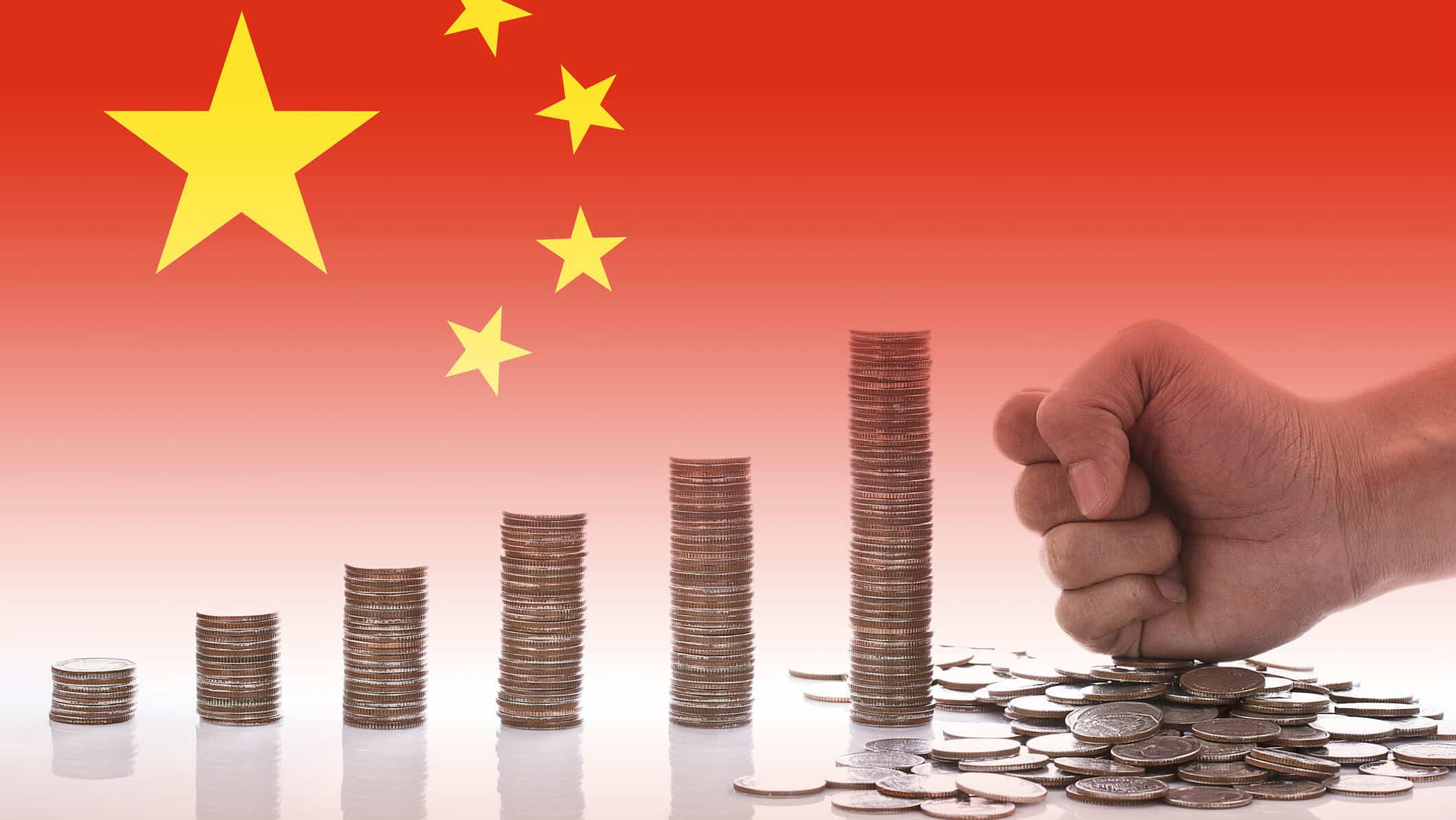 China has become the biggest victim of the global slowdown. Proving this point stronger, the Chinese central bank, People’s Bank of China has infused 560 billion Yuan ($83 billion) into the banking sector. It is the highest amount to be injected in a day in Chinese history.

The yield on the 10-year Chinese government bond fell below 3.1 percent, and it is the lowest yield in the last two years, as per the statistics by financial database Wind. It should be reported here that bond yields fall when the price of the bond rises. And that implies people prefer other investments more than bonds. Ultimately it shows anticipation of an economic slowdown.

The People’s Bank of China said in a statement the cash availability with the banks is declining quickly and being at the peak of the tax period, the infusion of liquidity was much needed.

Liquidity is the availability of hard cash or the ease at which assets can be turned into cash. It has much importance for the companies and business houses as liquidity ensures money to pay taxes and operate the business on a daily basis. Since the last year, Chinese businesses have been facing difficulties with sluggish economic growth, increased financing difficulties and greater obligations to provide benefits for employees. And, the Chinese New Year Holiday is just three weeks away when the whole nation will be shut down for a week, giving no productivity of the businesses.

Zhao Bowen, research director at Beijing-based Blue Stone Asset Management, said that the enterprises in China were expected to pay more than 1 trillion yuan in taxes in this week. Hence, it is the peak period of tax payment. A historically low level of fiscal deposits and the expiration of 390 billion yuan in medium-term lending are also adding to the woes of the already devastated economy.

Zhao added that at the very moment the Government should push back against the downward pressure on the Chinese economy, and take the first step in the first quarter itself. He also said that the central bank is trying to loosen overall credit conditions and coordinate with the banks to issue large local debts.

The record infusion of 560 billion Yuan into the banking system was done through the reverse repurchase agreement (Reverse Repo). It means buying short-term bonds from some commercial lenders so banks will have more liquidity at the disposal. Sales of the bonds are called repurchase agreement (Repo). Both these measure of Repo and Reverse Repo are part of the central bank’s liquidity management tool, Open Market Operations (OMO).

Ting Lu, Nomura’s chief China economist, said it is evident that People’s Bank of China is stepping up for monetary easing, but the infusion in question is a seasonal move, and it should not be confused with long-term liquidity injections. It also implies that the central bank is cautious enough to stabilize interbank rates and bond yields to offset potential liquidity shocks.

Chinese Premier Li Keqiang also has declared that the Chinese Government would cut the reserve requirement ratio for the banks so that they hold more money to be used in the market. The year 2018 has seen four such cuts in the reserve ratio requirement.