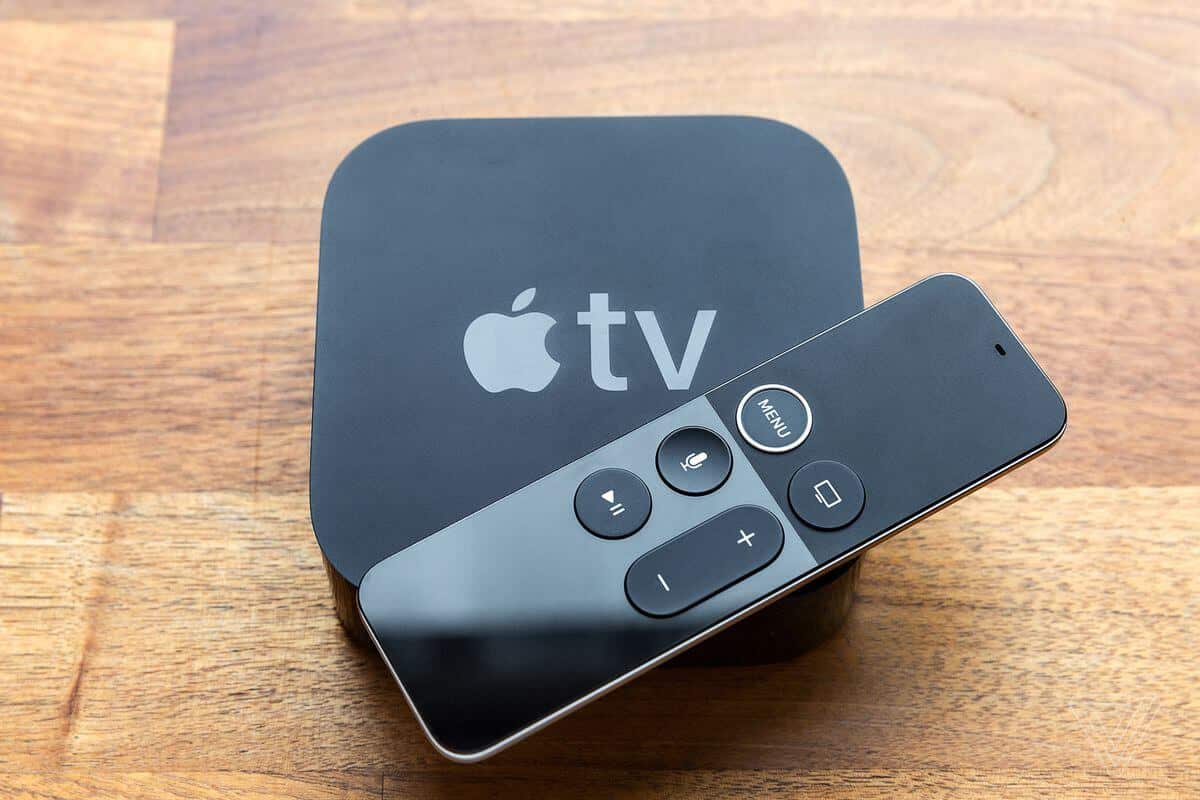 Apple is all set to launch its new streaming video service, which will feature free original content for device owners and a subscription platform for existing digital services. But, as per sources, Netflix will not be a part of it, and HBO’s participation is also in doubt.

Apple aims to launch service in April or early May. It would allow customers to sign up for existing digital streaming products and watch them in the iOS TV application, same as Amazon Prime Video Channels. Apple aims to simplify mobile video viewing by housing content in one app instead of forcing users to launch separate apps for each service.

According to sources, Lions Gate’s Starz; CBS, which owns Showtime; and Viacom are expected to offer subscription streaming services on the Apple platform.

HBO may join Apple’s premium service, but it is yet to be confirmed. As per sources, Apple hasn’t offered HBO the same terms that Amazon provided.

Though the exact disagreement between Apple and HBO isn’t known, media companies expect it to be data sharing and revenue splits as Apple tries to aggregate existing services in new ways. According to Wall Street Journal’s report, Apple is negotiating to take nearly 50 percent of revenue derived from a new subscription news service it’s scheduled to launch later this year.

As per sources, Apple is pushing for a 30 percent cut on every customer that subscribes to an over-the-top video service through its streaming service. As of now, Apple takes a 15 percent cut on revenue from customers that sign up to HBO Now, Netflix, and other streaming apps through the App Store.

According to sources, Netflix and Hulu aren’t part of Amazon Prime Video Channels and aren’t expected to be a part of Apple’s product either.

Apple has been pushing traditional media companies for years over getting access to its content. Last month CEO Tim Cook previewed Apple’s new offering on the company’s earnings conference.

“We see huge changes in customer behavior taking place now, and we think that it will accelerate as the year goes by with the breakdown of the cable bundle. I think that it’ll likely take place at a much faster pace this year,” Cook said. “We will participate in the original content world. We have signed a multi-year partnership with Oprah, but today I’m not really ready to extend that conversation beyond that point. We’ve hired some great people that we have a super amount of confidence in, and we’ll have something to say more on that later.”

Apple device owners have access to both film and TV content for no additional charge after Apple’s deal with Oprah Winfrey and other big entertainment names like Reese Witherspoon and Steven Spielberg. As per WSJ reports, Apple aims to spend at least $1 billion on Originals this year. Apple has agreed on a number of movies and series already that includes animated features, comedies, reality shows, and dramas. Macworld compiles most of these contents.

Facebook Encryption Case: US Judge Keeps The Documents A Secret